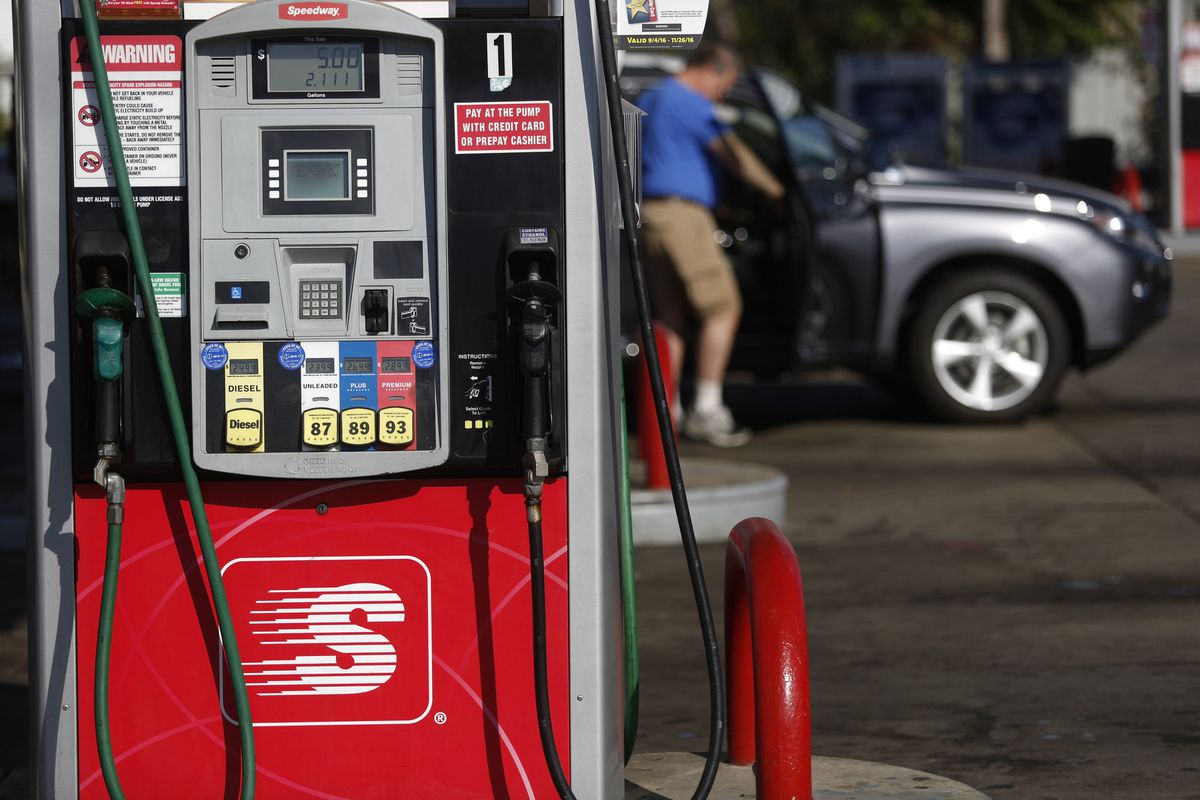 As winter storms across the United States eased, gasoline demand jumped last week to stand at 1.8 percent above the four-week rolling average, according to data from for fuel-savings app GasBuddy, while gasoline prices are soaring and could hit a national average of $3.50 a gallon this week.

Due to fading winter storms, GasBuddy data showed that weekly U.S. gasoline demand jumped by 6.4 percent last week from the previous week and was 1.8 percent above the four week rolling average, Patrick De Haan, head of petroleum analysis at GasBuddy, said in the Weekly US Gasoline Demand Update on Monday.

As Brent oil prices hit $95 a barrel early on Monday, before paring gains later in the day, the national average U.S. gasoline price will likely continue to rise this week, De Haan said on Sunday.

High crude oil prices remain the main driver behind the jump in pump prices in recent weeks, AAA said on Monday, adding that “Moderating winter weather and optimism over a potential fading of the omicron variant have led to an increase in gas demand.”

“More drivers fueling up here coupled with a persistent tight supply of oil worldwide provides the recipe for higher prices at the pump,” AAA spokesperson Andrew Gross said. “And unfortunately for consumers, it does not appear that this trend will change anytime soon.”

By Tsvetana Paraskova for Oilprice.com