NNPC Records 43% Drop in Oil Pipeline Vandalism in May 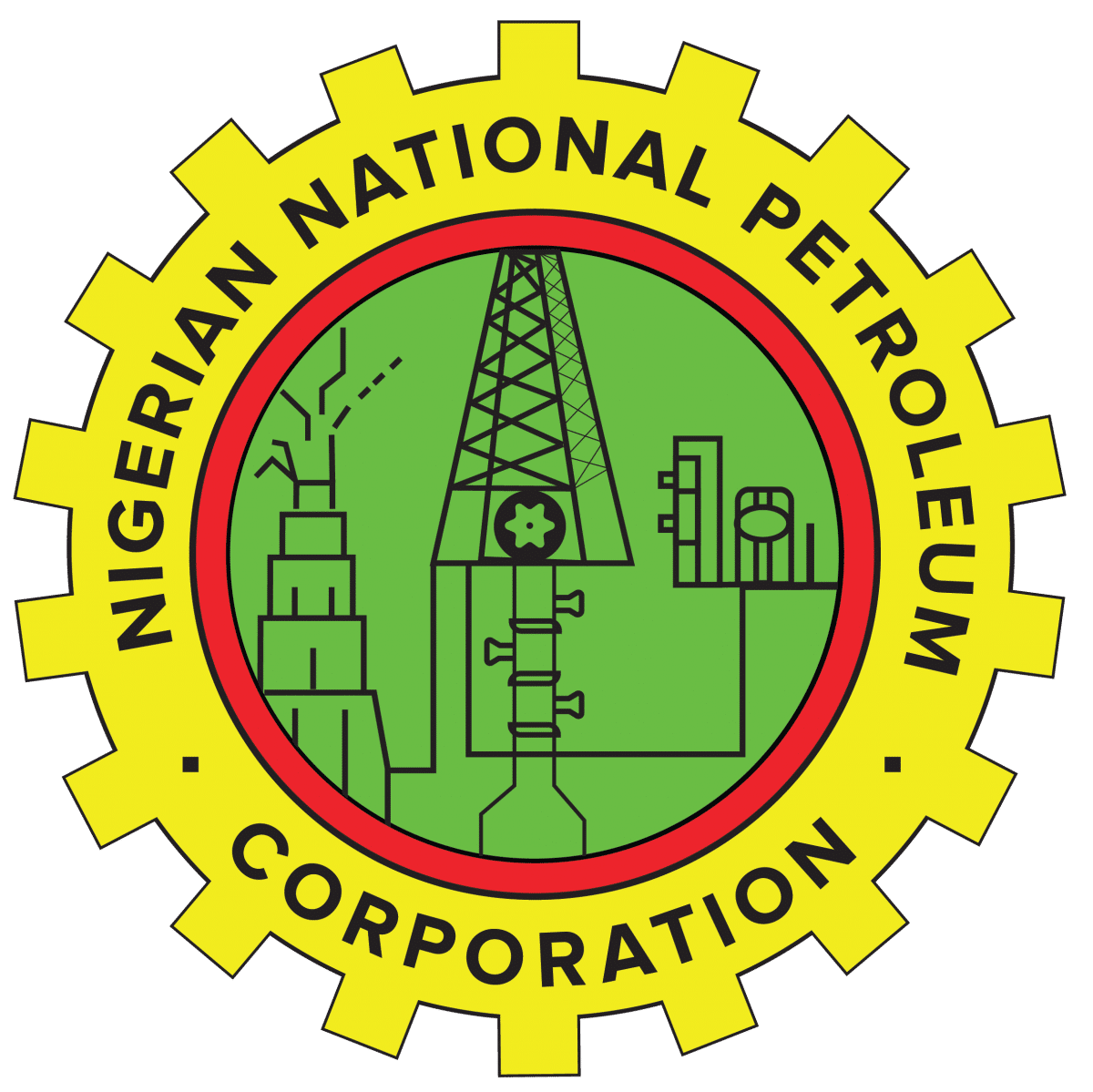 Nigerian National Petroleum Corporation (NNPC) has recorded an encouraging 43 percent drop in cases of willful damage of its oil pipeline infrastructure by suspected oil thieves in May, 2020.

The corporation, in a release by its Group General Manager, Group Public Affairs Division, Dr. Kennie Obateru, explained that details of the report contained in the May 2020 version of the NNPC Monthly Financial and Operations Report (MFOR) indicated that 37 pipeline points were vandalized representing about 43 per cent decrease from the 65 points recorded in April 2020.

NNPC stated in the May report that in collaboration with the local communities and other stakeholders, it would continuously strive to bring the malaise under control.