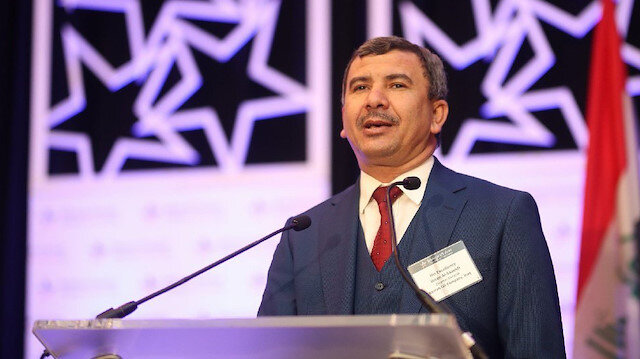 CAIRO (Reuters) - Iraq has reached an agreement with Norwegian shipbuilder Batservice Mandal over the construction of two oil tankers with capacity of 30,000 tonnes each, Oil Minister Ihsan Abdul Jabbar said on Tuesday.

The tankers will be delivered in 18 months and are part of the ministry’s efforts to rebuild an Iraqi tanker fleet that has been depleted during decades of war, Abdul Jabbarsaid in a statement.

Our Standards:The Thomson Reuters Trust Principles.
Posted by Crude Oil Daily at 11:37 AM