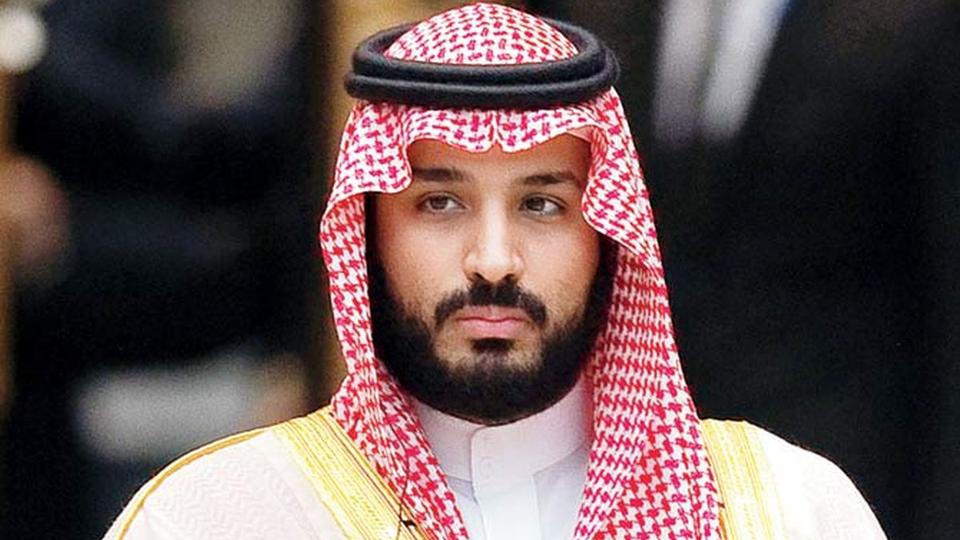 Crown Prince Mohammed bin Salman controls most levels of power in the country and has been defence minister since 2015 when his father ascended the throne. (AFP)

Oil giant Saudi Aramco is moving ahead with plans to boost its oil output capacity by 1 million barrels per day (bpd) to 13 million bpd despite spending cuts this year and next year, its chief executive said on Monday.

Aramco’s capital spending plan for 2021 will be “significantly lower than previous guidance”, CEO Amin Nasser also said on an analyst and investor call after the company’s quarterly results.

The previous capital spending guidance was $40 billion to $45 billion.