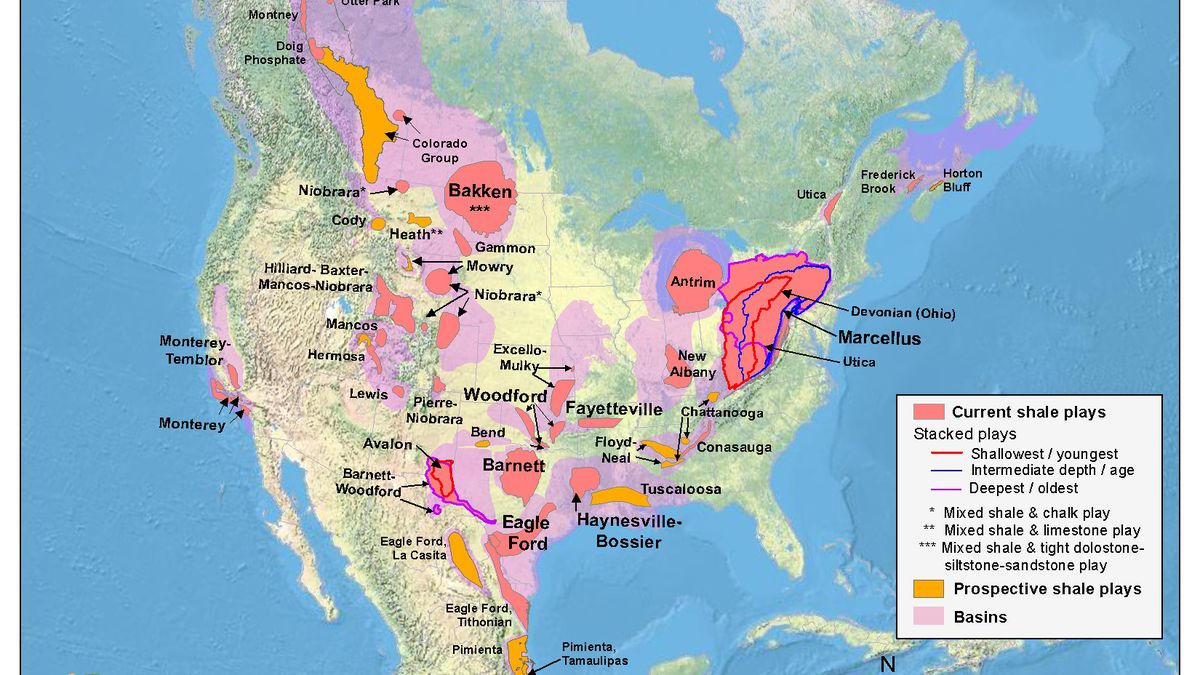 
NEW YORK (Reuters) - North American oil companies have slashed production faster than skeptical OPEC officials and industry analysts expected, on course to cut roughly 1.7 million barrels per day by the end of June, according to a Reuters analysis of U.S. state and company data.

The Organization of the Petroleum Exporting Countries and allies led by Russia struck a deal last month to contain a worsening supply glut as the coronavirus pandemic cratered global fuel demand by about 30%, sending prices plunging.

The group, known as OPEC+, agreed to cut output by 9.7 million barrels per day (bpd) for May and June. They also pushed for non-OPEC+ members, including North American countries, to contribute another 10 million in output cuts, for total cuts of about 20% of world supply.

During talks last month, some OPEC members raised concerns that nations like the United States and Canada couldn’t muster that magnitude of cuts from private companies without state mandates.

That hasn’t turned out to be the case. Numerous producers in North America announced sizeable cuts, including ConocoPhillips, Exxon Mobil, Chevron Corp and Canada’s Cenovus Energy. The United States and Canada, which produce more than 17 million barrels per day, have already cut output by about 10%, according to Reuters estimates.

U.S. Energy Secretary Dan Brouillette said in April that the department expected U.S. production to drop by 2 to 3 million bpd by year-end. He and other U.S. officials said there was no need to mandate cuts because low prices would cause companies to shut production. Regulators in top oil states, including Texas and North Dakota, considered forced cuts, but none have limited production.

“The power of the market can be ferocious sometimes,” said a senior OPEC source, adding he was surprised at the speed of U.S. and Canadian supply reductions.

Some energy ministers wanted formal commitments for cuts from non-OPEC nations prior to holding a meeting, emphasizing their countries have ceded market share for years.

Iran’s oil minister, Bijan Zanganeh, said in early April that cuts from countries such as the United States and Canada should be resolved before OPEC even held a meeting. Russian government spokesman Dmitry Peskov said economically-induced cuts were not equal to more drastic, forced cuts from state oil producers designed to stabilize markets.

They were concerned because U.S. producers have benefited from previous cuts by OPEC and Russia. While OPEC+ producers have been cutting production to raise prices since 2016, shale producers took advantage of those higher prices to pump more - effectively stealing market share. The United States has become the world’s largest crude producer while OPEC and Russia kept output constrained.

As of February, the latest month for which data is available, the Energy Information Administration said U.S. crude output was 12.8 million bpd. Weekly figures show output has dropped to 11.9 million bpd, but that data is considered less reliable than monthly figures.

In recent days, prices in physical markets have rebounded. Analysts revised their outlook for production shut-ins due to the swift response from operators.

“When prices went negative it really accelerated some of the cuts,” said Allyson Cutright, director at Rapidan Energy Group in Bethesda, Maryland. The consultancy recently increased its forecast for U.S. and Canada cuts to 2.3 million bpd in June.

The heaviest reductions are coming from Texas, the largest U.S. producing-state, with 5 million bpd of output. Texas output is likely to drop by 20%, or 1 million barrels, by the end of May, said Karr Ingham, executive vice president of the Texas Alliance of Energy Producers.

“Operators are shutting in anywhere from 20% to 50%, and some more than that, based on what they think they can get to market,” Ingham said.
In North Dakota, output has dropped by at least 400,000 bpd since March 1, nearly a third of the state’s around 1.4 million bpd output before the crisis. State officials expect the volume shut to rise further.[L1N2CM16O]

“This is worse than anything that any of us have ever seen,” said Pete Miller, former CEO of Houston-based National Oilwell Varco, speaking on a call with investors Monday.

ConocoPhillips has cut the most, saying it will reduce 460,000 bpd across the United States and Canada. Exxon Mobil announced worldwide cuts of roughly 400,000 bpd, with two-thirds of that from the two countries.

Trump, on Tuesday, tweeted that the rise in oil prices was due to increased demand, but the rebound in consumption has so far been tepid. “The fierce response from the U.S. producers is what has turned the market around,” said John Kilduff, a partner at Again Capital in New York. On Tuesday, Brent crude futures closed at nearly $31 a barrel, the highest in three weeks.

Billions of barrels have gushed into storage during the glut. The oversupply will weigh on the market for years if demand does not pick up.