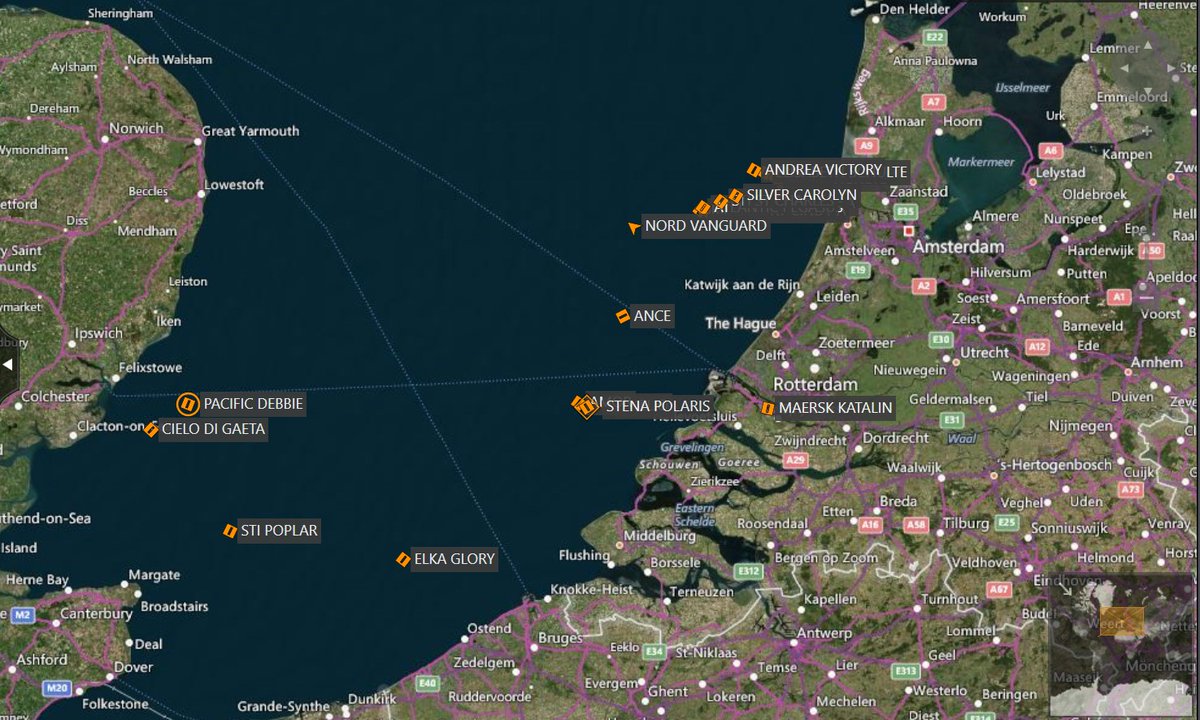 
LONDON, April 15 (Reuters) - Dozens of tankers holding jet fuel and gasoline are at anchor in sea lanes around Europe’s main storage hubs, unable to discharge their cargoes as onshore tanks are full to capacity following the collapse in demand linked to the coronavirus crisis.

According to shipping data and trade sources, tankers have dropped anchor near to the Amsterdam-Rotterdam-Antwerp (ARA) refining and storage hub and across parts of the Mediterranean as their cargo owners struggle to find buyers or storage tanks.

While some vessels are expected to moor in ports soon, others could remain at sea for weeks because of a shortage of space left to be leased in onshore tanks, traders said.

“The region is overflowing with products,” one trader said on condition of anonymity.

Traders and shipping sources said there were long delays at tanker terminals in the ARA area, lifting costs for traders chartering the vessels.

“Congestion has picked up in the past few days,” a shipping source said. “(Ship chartering) deals may now be impacted.”

Low water levels along the Rhine river have added to logistical pressure on ARA storage. They mean barges can only be loaded to 50% of capacity, limiting how much they can take to storage sites along the river.

Most of the vessels are carrying jet fuel, gasoline and naphtha, often blended into gasoline, all of which have seen a massive drop in demand after restrictions on movement around the world to curb the spread of the novel coronavirus.

At least three are carrying diesel, according to the data.

Two tankers - Stena Polaris and Andrea Victory - have been leased in recent weeks by BP to store fuel offshore for two to three months are anchored off the east coast of England, Refinitiv data showed.

Refineries around the world have reduced their operations and in some cases shut down. As a result, several European refiners have been unable to unload crude oil cargoes.

The International Energy Agency (IEA) on Wednesday forecast a 29 million barrels per day (bpd) fall in April oil demand to levels not seen in 25 years and said no output cut by producers could fully offset the near-term falls facing the market.

Our Standards:The Thomson Reuters Trust Principles.
Posted by Crude Oil Daily at 10:07 AM