Gold is set to surge no matter what the Fed does, traders say 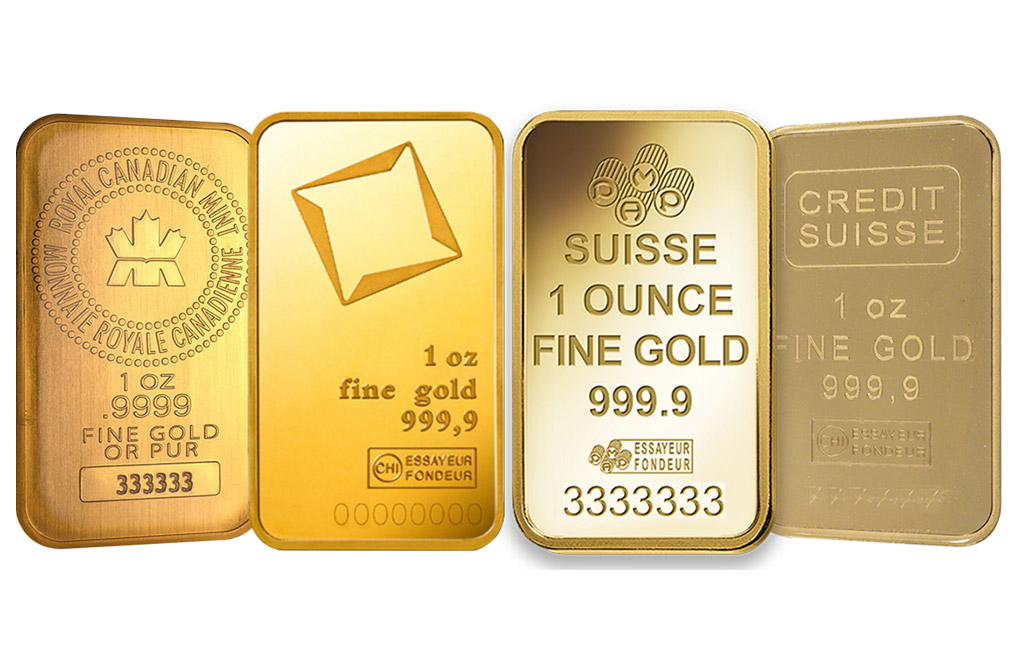 The yellow metal is on pace for its third month of gains and sitting at six-year highs as investors hold their breath ahead of the Federal Reserve’s pivotal meeting on Wednesday, in which the central bank’s leaders will decide whether to cut longer-term interest rates.

Regardless of the Fed’s decision, gold is set to surge either way, according to two longtime traders.

Whether the Fed succumbs to market expectations and cuts, or stays put and maintains its pledge of patience, “I look at gold as higher in both scenarios,” Anthony Grisanti, founder and president of GRZ Energy, said Tuesday on CNBC’s “Futures Now.”

“But if the Fed does nothing, you could get a surprise if the equities markets sell off and the buyers come into gold for protection,” the veteran futures trader said.

In some parts of the market, that process is already underway. Referencing recent Commitments of Traders reports from the Commodity Futures Trading Commission, Grisanti said some hedge funds have been making major moves into the precious metal.

“Hedge funds have added about 60,000 contracts over the last five weeks in gold, so they’re getting long at a terrific pace right now in gold,” he said. “Say the Fed doesn’t do anything tomorrow, as I expect, and you have a big sell-off in equities, which I expect — then I think people ... are going to look at gold and say, ‘Hey, maybe we need to own this for protection.’”

With things shaping up nicely for gold, Scott Nations, a historic gold bear and the president and chief investment officer of NationsShares, finally ceded to the bulls.

Nations’ reasoning? “I think the Fed is going to cut. But, also, ... more importantly, interest rates in Europe are incredibly low, and we’re now [at] the point in Europe where there are corporate [bond]s that have negative yields,” he said.

“What does that do? It means that the opportunity cost from owning gold, or the penalty for storing and insuring it, disappears,” he said. “And I think as long as European rates go lower — and they’re already really low, but as long as they go lower — then gold can overcome the strength of the dollar. ”