OPEC Output Falls to Lowest in a Year Amid Venezuela Woes 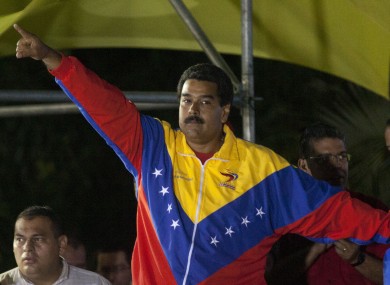 
OPEC crude production dropped to the lowest in a year amid the woes in Venezuela’s oil industry.

Algerian output dropped 40,000 barrels a day to 1 million, the survey found. Some oil fields underwent maintenance last month, shutting down production, a person familiar with the matter said. Crude exports from the North African country also fell to the lowest level in more than two years in March, according to cargo data by Kpler SAS.

Neighboring Libya saw production drop below the 1 million barrels a day after some fields were shut down.

Output from Saudi Arabia, OPEC’s de-facto leader and its biggest producer, fell 10,000 barrels a day from February to 9.87 million.