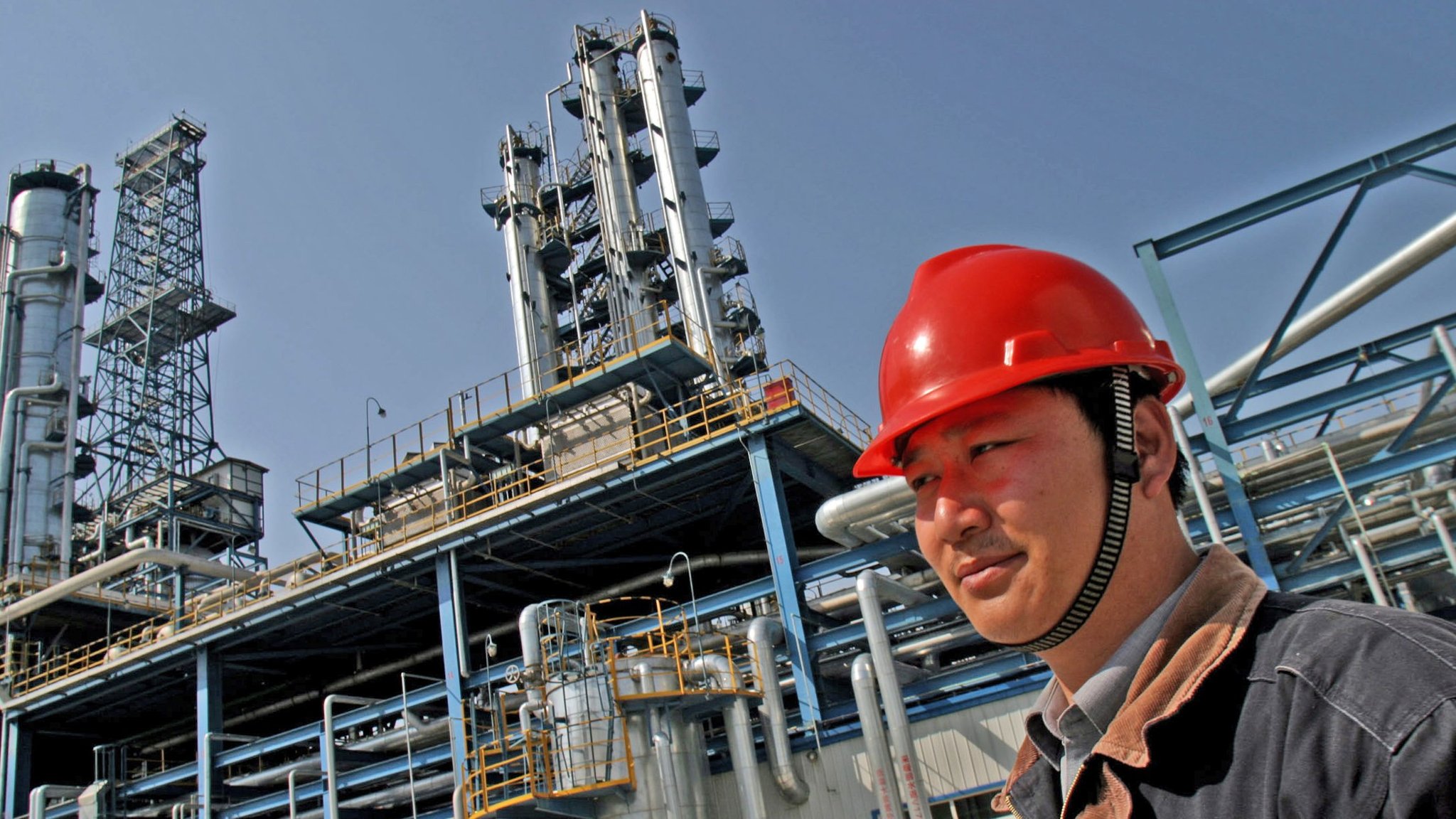 
China's independent refiners are stepping up efforts to secure spot crude oil cargoes to ensure that they arrive ahead of the implementation of stricter tax reporting rules in March, a move that could boost imports in the near term.

Beijing in early January announced tighter regulations for oil products consumption tax reporting, effective March 1. The new regulations require refineries and fuel retailers to use a special tax module to allow local tax authorities to collect a consumption tax on oil products by monitoring the whole transaction chain of the product from producers to end-users.

In an effort to avoid the tighter tax regulations, a few Shandong-based independent refiners were reported to be scouting around for prompt cargoes, in addition to the plentiful arrivals already scheduled for this month and for February.

A survey by S&P Global Platts previously showed that a total of around 8.15 million mt, or 1.93 million b/d, of crude had been scheduled to arrive in Shandong in January, compared with about 7.49 million mt discharged in December. The actual number could be higher given the additional demand seen.

"It's quite easy to sell crude cargoes for prompt delivery. They could be sold from bonded storage, as well as Russian ESPO cargoes [which have a shorter voyage time]," a Shandong-based source said, highlighting the robust demand from independent refiners.

Several independent refineries in Shandong's Dongying, Heze and Weifang cities last week bought five crude cargoes totaling around 650,000 mt. Most of those cargoes were brought in by trading houses and were looking for homes in Shandong. They changed hands as soon as they arrived, according to market sources.

The additional demand was mainly attributed to the final window available to bring in cargoes under the old tax reporting system that could save refiners some costs.

Under the old tax system, independent refiners could take advantage of a loophole and managed a tax exemption of as high as Yuan 1,218 ($192)/mt for their refined products, which they said was produced from fuel oil and not crude oil.

But under the new tax reporting system, it will be difficult for refiners to report crude oil as fuel oil as tax officials will be able to track down the entire value chain.

"That is why refiners are looking for cargoes for arrival by early February as this will allow them to go through the whole process as per the old reporting system," a market source said.