Oil rangebound as unease builds ahead of OPEC meeting 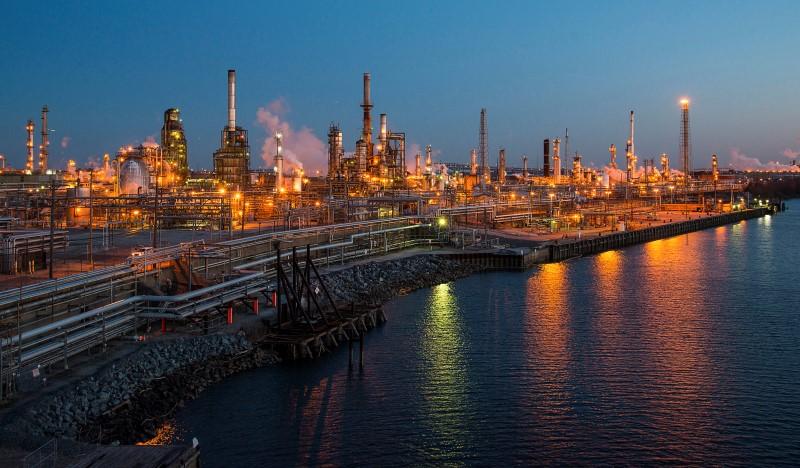 
Oil prices were largely steady on Thursday as traders waited to see whether oil-producing countries set to meet in Vienna would extend production limits that have helped reduce the global crude glut.

Ministers from the Organization of the Petroleum Exporting Countries, Russia and other producers meeting in Vienna on Friday, will discuss a possible extension of a deal to cut 1.8 million barrels per day (bpd) of supply to support prices and will consider monitoring exports to assess compliance.

While many analysts expect them to extend the deal that currently lasts until March, many also said prices at current levels could encourage some countries to boost production.

Even if the deal is extended, “compliance looks to be a bit of an issue” if prices rise much from current levels, said John Kilduff, partner at Again Capital LLC in New York.

He noted that oil prices have surged more than 15 percent over the last three months as global supply has tightened.

“The bull run in the oil market is running out of steam as unease builds ahead of tomorrow’s OPEC/non-OPEC meeting,” said Stephen Brennock, analyst at London brokerage PVM Oil Associates.

After a strong rise in prices over the last three months, he said, there were signs that output was rising especially among U.S. shale producers.

Hurricanes in the Gulf of Mexico have also pushed up crude inventories in some parts of the United States as refineries have been shut by flooding.

Rising U.S. production is “a reminder to the market that OPEC has a significant problem on its hands from the continued rise in shale output,” Kilduff said.

Front-month Brent futures have risen sharply in recent months, much more than forward prices and the contango, a symptom of an oversupplied market, has gradually disappeared from most crude markets to be replaced by backwardation, a sign of tightness.

Brent futures have traded in a sustained backwardation, where the back months are cheaper than the front month contract, for the first time since oil prices started slumping in July 2014.

Brent’s backwardation, initially confined to the contracts nearest expiry, now extends throughout the whole of next year.