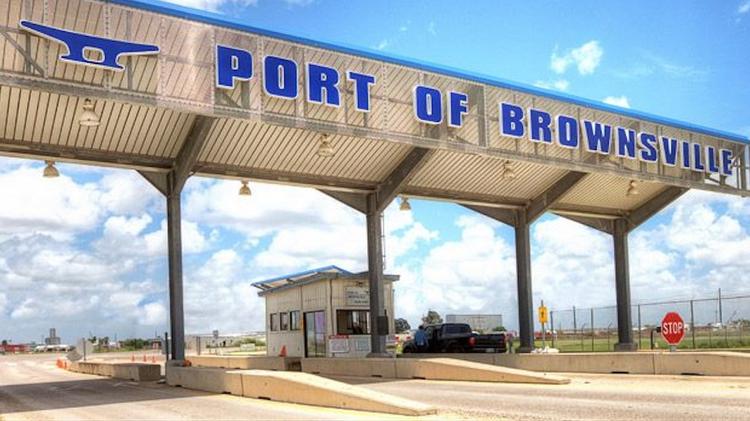 
According to the US Center for Strategic & International Studies (CSIS), as of 31st August, about 19% of oil and natural gas production in the Gulf of Mexico remained offline.
In addition, the Texas Railroad Commission estimated that between 300,000 and 500,000 barrels per day of crude oil production was shut, mainly in the Eagle Ford region.

On Thursday, between 4 and 5 mill barrels per day of Gulf Coast refining capacity remained offline or operating at reduced levels. Major ports and loading facilities are either closed (pending completion of damage assessments) or operating under restricted conditions (see below). Flooding has also impacted terminal/fuel racks and truck routes for overland deliveries.

The closing of refinery operations in Texas and Louisiana has predictably reduced both crude oil demand and, more importanty for now, refined product supply, including gasoline, diesel, and aviation fuels, CSIS said.

Ships agency GAC has sent out regular updates on port conditions. For example, the US Coast Guard Captain of the Port (COTP) Corpus Christi has begun opening certain waterways within the COTP zone.

As of 30th August 30 2017, the following ports and waterways were open:
At Houston, the Captain of the Port (COTP) set recovery for Houston, Texas City, Galveston and Freeport (Texas) and connecting waterways, effective at 30th August.
At Corpus Christi, a grounded drillship kept the port closed to deep draught vessels, while salvage teams attempted to refloat the vessel.

Since the incident, a tug has been stationed to monitor the ship on a continuous basis. T&T Salvage is on site and pressure is coming from the USCG to get it removed, the dillship’s operator Paragon said. .
The port authority said it was working towards achieving normal business operations by 4th September.

LOOP terminal was reported to be operating normally but under inclement weather conditions.

Beaumont and Port Arthur, Texas received more than two feet of rain in 24 hours as ‘Harvey’ made its second landfall. Port Arthur is downstream of Beaumont, and flooding on the coastal city may worsen as levels in Beaumont fall.
Posted by Crude Oil Daily at 1:54 PM