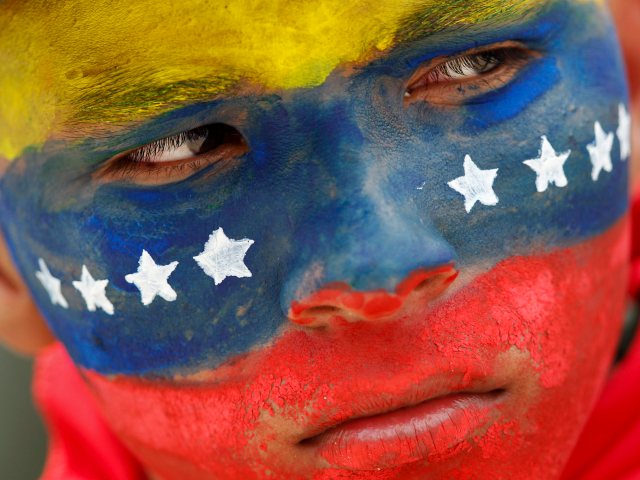 Venezuela just raised gas prices for the first time in about two decades.

Prices will now increase more than 60 times — to 6 bolivars a liter up from 9.7 centavos, a 6,200% increase according to Bloomberg's Javier Blas.

Using the weakest exchange rate of 202.94 bolivars per dollar, Venezuela's announced increase translates to about $0.11 a gallon, according to Bloomberg.

Even with this price hike, however, Venezuela still has the lowest gas prices in the world!

Venezuela's government has long subsidized the country's fuel, allowing the people to have the cheapest gas in the world. Back in 1989, an increase in food and gasoline prices led to nationwide protests, which eventually led to the late President Hugo Chavez's rise. Venezuela last raised gas prices in 1996.

Venezuela also devalued its currency on Wednesday, cutting the value 37% and taking its primary exchange rate to 10 bolivars a dollar from 6.3.

"At the same time, the devaluation will probably force the government to raise the cost of staple foods such as rice and bread that most of the country now depends on to eat," they added.

In the larger scheme of things, things in Venezuela have not been great as its economy has been crushed by lower oil prices. The country relies on the commodity for about 95% of its export revenue.

Given the situation, many economists and analysts think that the country is looking at another rough year.

"Perhaps no country in OPEC has suffered such a severe economic shock amid the collapse in oil prices as Venezuela," wrote RBC Capital Markets' Helima Croft earlier this week.

"Given these severe headwinds, we believe that Venezuela’s economic fortunes – and its ability to avoid a humanitarian catastrophe – will largely hinge on whether China continues to open its checkbook to the country this year," Croft added.
Posted by Crude Oil Daily at 4:44 PM