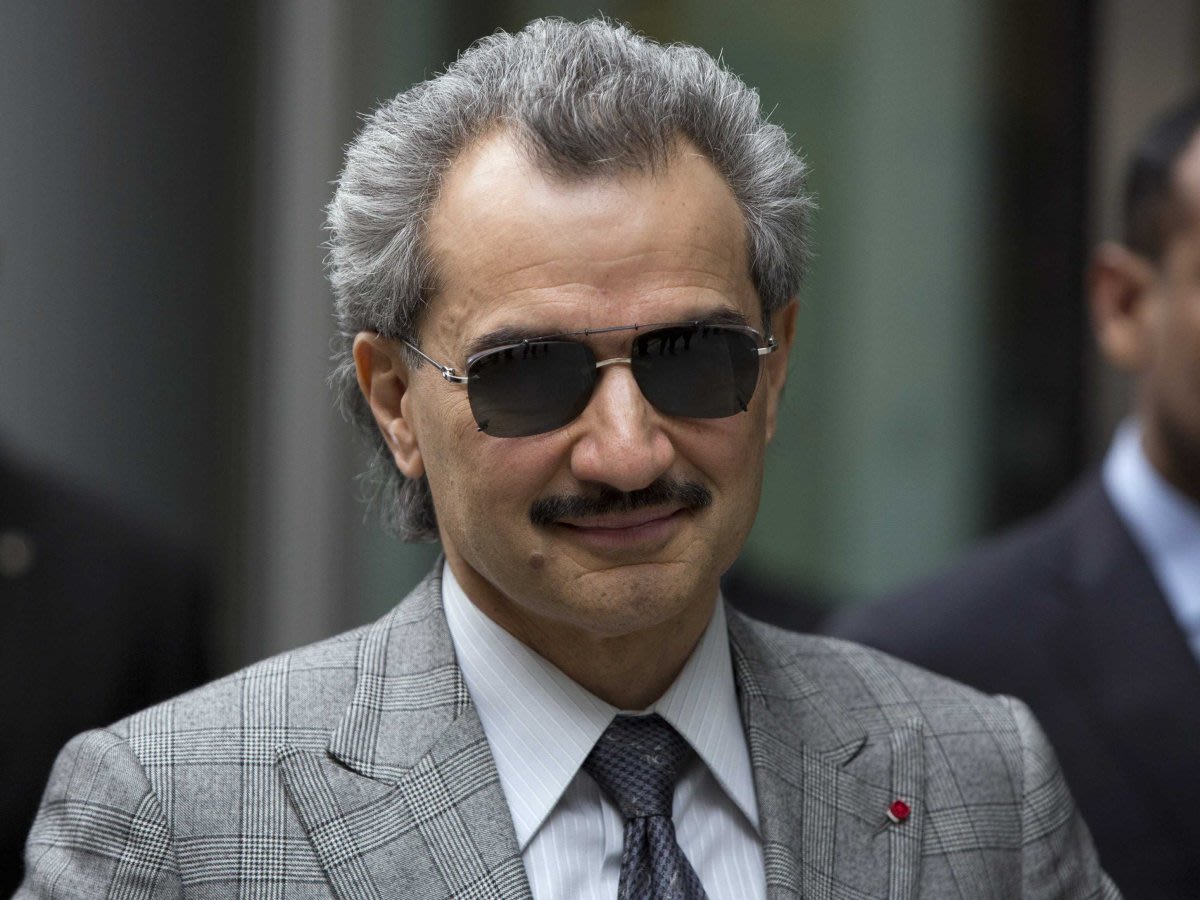 
Prince Alwaleed bin Talal al-Saud has published an open letter on his website expressing his "astonishment" at reports that the Saudi oil minister is comfortable with collapsing oil prices.

The famously eccentric billionaire investor Alwaleed (who has allegedly tossed dwarves at parties) took issue with recent media reports suggesting  Ali bin Ibrahim Al-Naimi, the Saudi oil minister, was telling market participants that the kingdom would be comfortable with  oil under $90 a barrel. Oil prices continued their seemingly unstoppable slide, with Brent crude falling to $86 a barrel on Tuesday from a recent high of over $110 in June.

Alwaleed's opinion is taken seriously because of his investments in Apple, Time-Warner, and News Corp. He also has a massive stake in Square. In his letter he warns that 90% of the Saudi budget is still reliant on oil revenues and that if prices are allowed to continue their slide, it could be a "catastrophe": 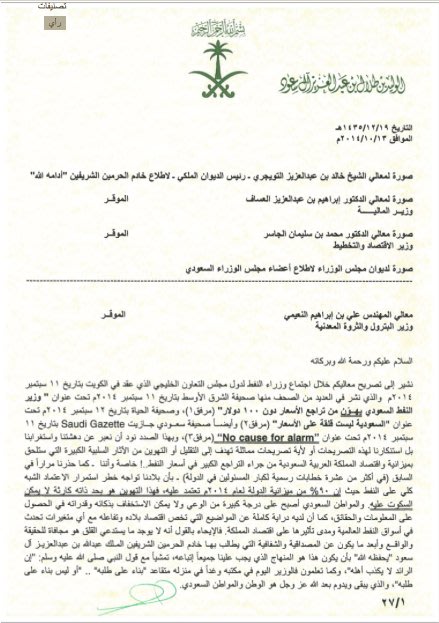 Analysts had been suggesting that Saudi Arabia, OPEC's largest member, was happy to allow the oil price to slide to make exports of the commodity competitive with the shale boom in the US. The country will also be looking for new sources of demand with the Chinese economy decelerating and the ongoing eurozone crisis dragging down the oil consumption outlook.

On Tuesday the International Energy Agency cut its demand forecast for 2015 by 300,000 barrels per day (bpd) and its 2014 forecast by 200,000 bpd. The energy agency reported that prices would remain under pressure because of increased global production. Significantly the IEA warned that OPEC may not be able to hold back the price slides as it has been able to in the past.

Chief analyst Antoine Halff said that, given the US shale oil boom, "we should not expect OPEC to necessarily play its traditional role of swing producer."

However, some OPEC members have expressed their concerns over the price slide. Reuters reports Venezuela's foreign minister Rafael Ramirez has been warning against a race to the bottom on oil prices, saying "it doesn't suit anyone to have a price war, for the price to fall below $100 a barrel."
Posted by Crude Oil Daily at 11:15 AM