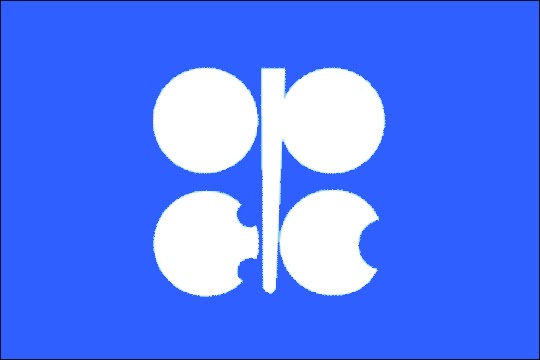 LONDON, (RTRS): OPEC’s oil output fell in March to its lowest since December, a Reuters survey found on Tuesday, as Iraq’s oil revival suffered a setback and outages cut output in African producers. Supply from the Organization of the Petroleum Exporting Countries averaged 29.72 million barrels per day (bpd), down from a revised 30.06 million bpd in February, according to the survey based on shipping data and information from sources at oil companies, OPEC and consultants. The survey highlights the impact unrest and outages, rather than voluntary cutbacks, can take on supply from the group which pumps a third of the world’s oil. Still, with output rising outside OPEC in countries such as the United States, there is no global shortage, analysts say.


“Ample supply is likely to continue to weigh on prices,” said Carsten Fritsch, analyst at Commerzbank in Frankfurt, although he added Libya’s production outages should prevent Brent crude falling further. In March, a drop in Iraq’s northern exports, oilfield maintenance in Angola and further unrest in Libya outweighed extra barrels from Saudi Arabia, Nigeria and a further small rise in Iranian supplies. OPEC’s output in March was the lowest since December’s 2 1/2-year low, when it pumped 28.90 million bpd, according to Reuters surveys. With the exception of February, OPEC production has fallen short of its nominal target of 30 million bpd in every month since October.


The biggest decline came from Iraq, whose shipments of Kirkuk crude from its north plunged due to sabotage, industry sources said, meaning total exports dropped from February’s record rate. Still, Iraq sustained higher levels of exports from its southern terminals, where shipments held close to 2.50 million bpd, a 35-year high reached in February, according to loading data and an Iraqi oil official. Angola’s exports fell due to planned maintenance at BP’s Plutonio oilfield and Libyan output, a fraction of its potential due to strikes and protests, declined further to a monthly average of 230,000 bpd, the survey found.


Nigerian production increased, despite disruption to exports of Forcados crude. Top oil exporter Saudi Arabia, industry sources say, boosted supply, as did Kuwait and the United Arab Emirates. Iranian supply to market was estimated at 2.84 million bpd, up slightly. The modest pickup is the fifth consecutive monthly rise, according to Reuters surveys, and adds to signs that the easing of sanctions on Tehran is helping it sell more crude. The following table shows OPEC crude oil output in millions of barrels per day in March and February, according to a Reuters survey published on Tuesday. Production figures are in millions of barrels per day. Totals are rounded. There are no individual quotas for the OPEC member countries.