BP recalls bad gasoline in Indiana, but after $1,200 repair bills for some drivers 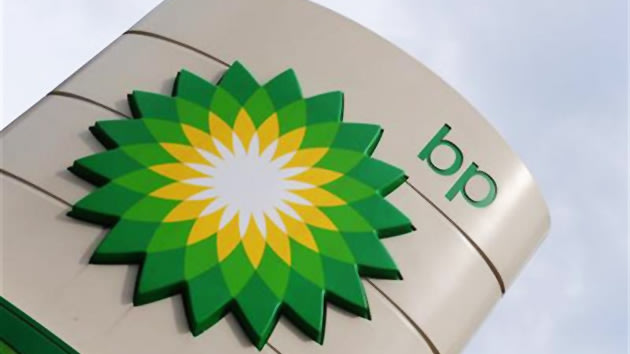 Thousands of drivers in northwest Indiana face hefty car repair bills after BP sold some 2.1 million gallons of contaminated gasoline that can foul their engines. BP has recalled the bad fuel and says it will pay for repairs -- but first drivers have to get it out of their tanks.

BP says "a higher than normal level of polymeric residue" contaminated 50,000 barrels of regular unleaded gasoline from its Whiting, Ind., refinery shipped between Aug. 13 and Aug. 17. That fuel went to hundreds of gas stations in northern Indiana -- some under the BP brand, but many independent stations as well. Soon after, scores of drivers began coming to repair shops reporting hard-starting and stalling engines, "check engine" lights, odd noises and other signs of engine trouble.
Getting contaminated fuel out of a vehicle isn't as easy as just draining the gas tank. Every part that the gas touched between the tank and the engine has to be flushed and cleaned as well, and bad fuel has been known to ruin higher-pressure fuel injectors common to newer vehicles. Not every car will need a mechanic; people who bought only a few gallons could try to dilute their bad gas with premium unleaded and get by. A simple fix might run $200 to $300, but a few owners have already said their repair bills have topped $1,200.

Gasoline recalls are rare but not without precedent; last year a Minnesota refinery had to halt sales of 11,000 gallons after it mixed more than 10 percent ethanol into the fuel. BP says people who are affected can call a customer help line with their receipts and ask to have their repair costs reimbursed -- although there's no getting back the time and hassle of going through a needless repair in the first place. As for BP's bottom line, the oil giant earned $3.7 billion last quarter, so even if every car required $1,200 worth of repairs, BP's bank account wouldn't run low.
Posted by Crude Oil Daily at 10:48 AM