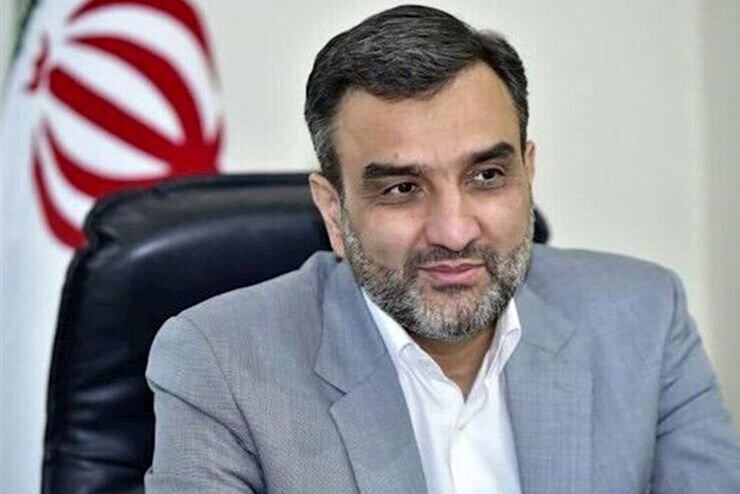 TEHRAN – The shipments of crude oil and oil products by the fleet of the National Iranian Tanker Company (NITC) have increased significantly over the past few months, according to the Iranian Minister of Cooperatives, Labor and Social Welfare.

Speaking to IRNA, Hojatollah Abdolmaleki praised the performance of NITC Head Hossein Shiva during his tenure and noted that transportation and export of crude oil and petroleum products by the company’s fleet have witnessed a serious leap in the mentioned period.

“There has been a significant leap in the transportation of oil and petroleum products by the National Iranian Tanker Company fleet so much so that the Oil Minister personally called and thanked me in this regard because we have always had some issues regarding the transportation of crude oil and products in the past,” Abdolmaleki said.

Supplying refineries with the necessary feedstock and delivering crude oil and oil products to foreign buyers is a priority of the government which has been appropriately done over the past few months, he stressed.