Iran to move oil export terminal out of Gulf 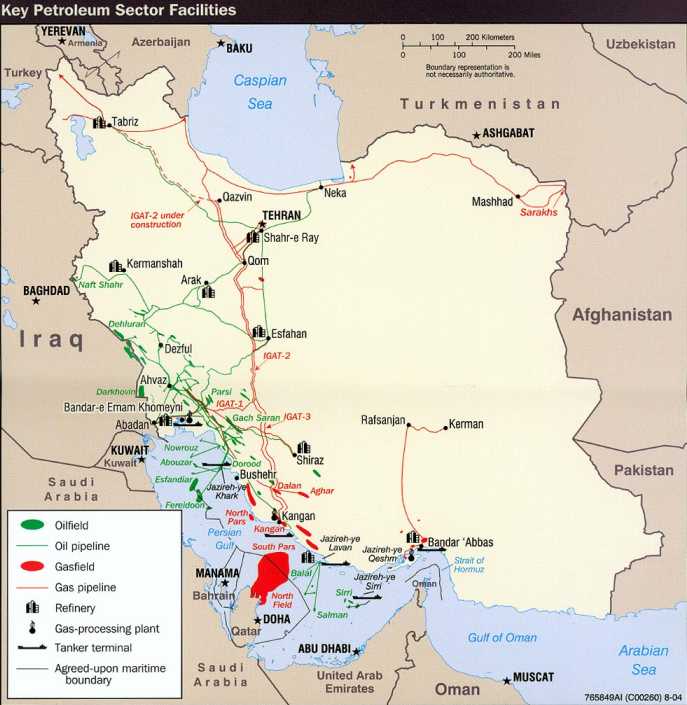 
Iran is to move its main oil export terminal from the Arabian Gulf to the Oman Sea, President Hassan Rouhani announced on Tuesday, according to local newswires.
Rouhani said exports were already being moved from Khark Island to Bandar-e-Jask in the Oman Sea. and This move will be completed by the end of his term in 2021, he confirmed.

"This is very important for me, it is a very strategic issue for me. A major part of our oil sales must move from Khark to Jask," Rouhani said in a televised speech as he inaugurated three new petrochemical plants in the southern energy hub of Asaluyeh.

To reach the oil terminal on Khark Island, tankers must pass through the narrow Strait of Hormuz choke point.

Iran has repeatedly threatened to block the Strait of Hormuz -- which is used by most of the GCC states, including Saudi Arabia -- when faced with sanctions on its oil exports and possible military action by the US.

The strait is the world's most important oil choke point with roughly 35% of all oil shipments passing through it, according to the US Energy Information Administration (EIA).