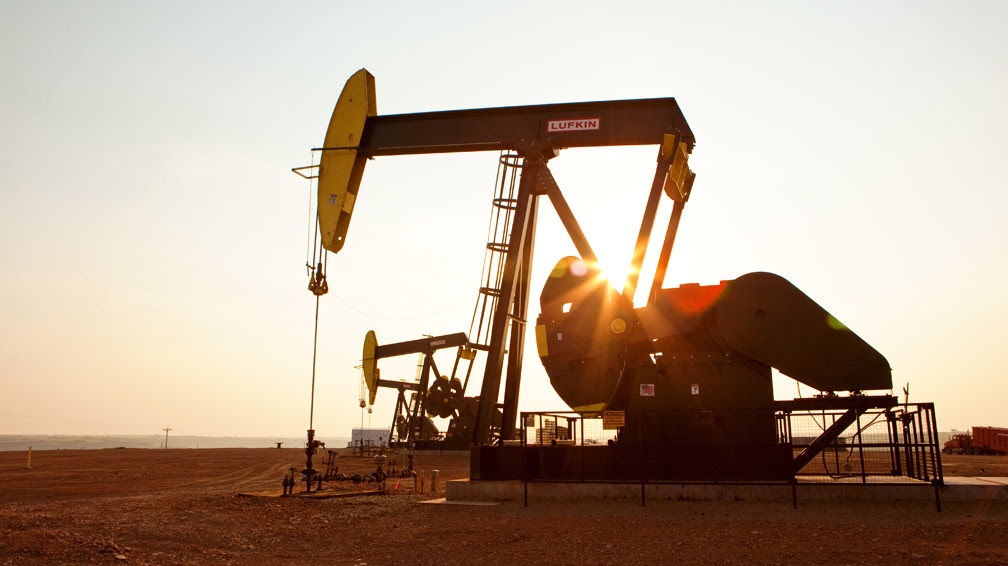 
Oil prices dipped on Friday but stayed near their highest levels since 2015 on pledges from OPEC leader Saudi Arabia and non-OPEC Russia that any exit from crude output cuts would be gradual.

Market liquidity was drying up on Friday as traders closed positions ahead of the Christmas and New Year breaks.

U.S. West Texas Intermediate (WTI) crude futures were at $58.05 a barrel, down 31 cents. WTI has also been touching values not seen since mid-2015 over the past two months.

Oil prices have recovered in the past year on the back of oil production cuts by OPEC, Russia and other producers, helping reduce the global inventory overhang.

“There is a consensus among the (oil) ministers that we should avoid oversupply on the market when exiting the deal,” Novak said, comments that will calm investor worries that Moscow wants a speedy exit.

Saudi Energy Minister Khalid al-Falih said it was premature to discuss changes to the pact on supply cuts as market rebalancing was unlikely to happen until the second half of 2018.

The OPEC-led pact to withhold supplies started in January this year. The producer group and its allies agreed to extend the cuts cover all of 2018 from their March expiry.

The supply restraint has reduced oil inventories and helped push up Brent by more than 45 percent since June this year.

“OPEC’s extension of its production cuts through the end of 2018 is a necessary condition for continued inventory drawdown,” U.S. investment bank Jefferies said, raising its 2018 Brent forecast to $63 from $57, and its WTI forecast to $59 from $54.

Novak said some pressure on prices was possible in the first quarter of 2018 when demand traditionally declines and added he saw prices hovering at around $50 to $60 in 2018.

Analysts said crude output in the United States, fast approaching 10 million bpd, would be a drag on prices in the longer term.

“Supply is expected to grow further, paving the way to an oversupplied market, which can again exercise downward pressure on oil prices,” consultancy Rystad Energy said.

Novak said he expected U.S. oil output to grow by 0.6 million bpd in 2018 but added that rising U.S. demand should help offset an increase.

Editing by Edmund Blair
Posted by Crude Oil Daily at 10:17 AM