US crude settles at $51.08, down nearly 2.7% on prospect of rising US shale production 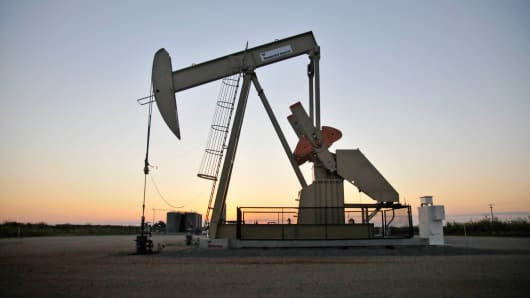 Oil prices fell to their lowest level in a week on Wednesday on expectations U.S. producers would boost output, while OPEC signaled a drop in the global oil supply surplus this year as the producer group's output fell from a record high. 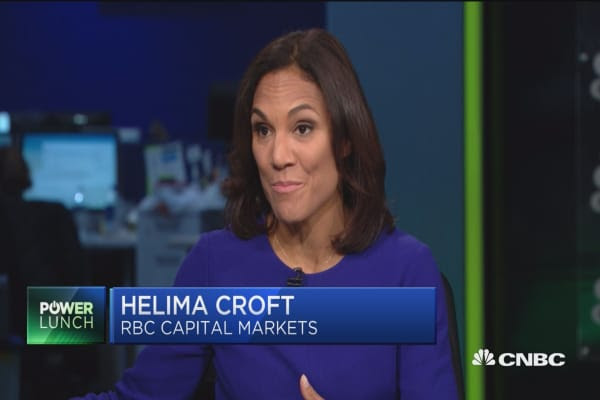 The Organization of the Petroleum Exporting Countries signaled a falling oil supply surplus in 2017 on Wednesday as the exporter group's output slips from a record high ahead of a deal to cut supply and outside producers show positive initial signs of complying with the accord.

Under the agreement, OPEC, Russia and other non-OPEC producers have pledged to cut oil output by nearly 1.8 million bpd, initially for six months, to bring supplies back in line with consumption.


However, OPEC, in a monthly report, also pointed to the possibly of a rebound in U.S. output, as higher oil prices following supply cuts by other producers support increased shale drilling.

OPEC cut its forecast of supply in 2017 from non-member countries following pledges by Russia and other non-members to join OPEC in limiting output. 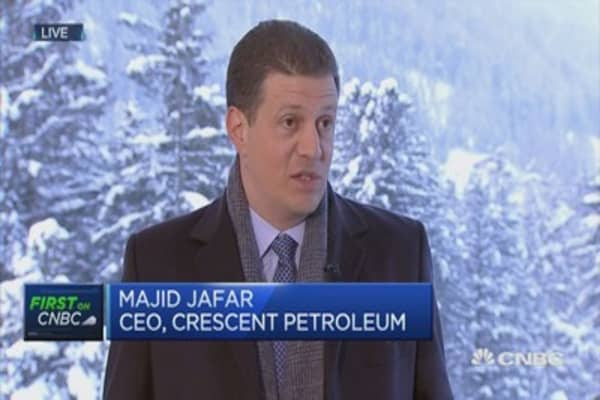 OPEC now expects non-OPEC supply to rise by 120,000 bpd this year, down from growth of 300,000 bpd last month, despite an upwardly revised forecast of U.S. supply.

A committee responsible for monitoring compliance with the agreement meets in Vienna on Jan. 21-22.

The output cuts agreed by OPEC and others are likely to come largely from field and refinery maintenance, BMI Research said in a note. It said oil producers are expected to use lower volumes needed for domestic power generation in a bid to maintain export volumes.

"Sticking to output targets is important but export volumes from the participating countries are a much better indicator of how the cuts will affect the market," it said.

"Participating members are keen not to sacrifice vital export revenue so are trying to find ways to limit domestic crude usage in order to prioritize filling their contracts to foreign refiners."

Analysts forecast U.S. crude stocks fell by about 1 million barrels in the week ended Jan. 13. The American Petroleum Institute (API) will release its inventory report on Wednesday at 4:30 p.m. EST.
Posted by Crude Oil Daily at 11:12 AM