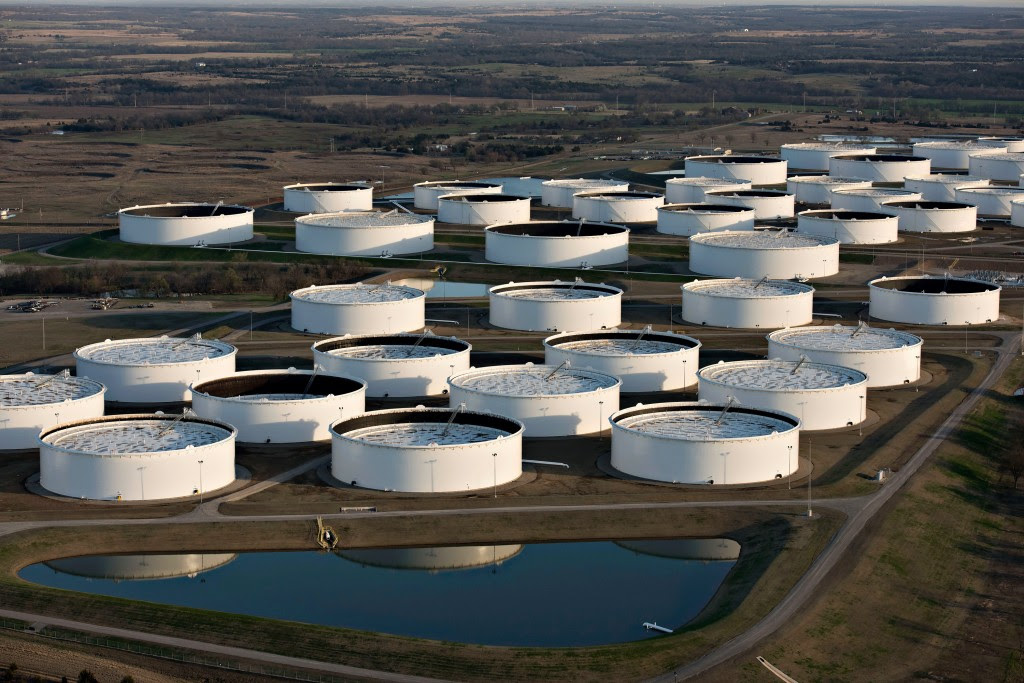 U.S. crude jumped to the highest level in more than 10 months on Wednesday, rising for the third consecutive session, buoyed by ongoing supply disruptions in Nigeria and strong Chinese oil demand data.

U.S. commercial crude inventories fell by 3.2 million barrels to a total of 532.5 in the week through June 3, according the Energy Information Administration.

Industry data had also shown a larger-than-expected drop in U.S. crude inventories on Tuesday, indicating an easing of the supply glut, and a weak dollar, which hit a five-week trough against a basket of currencies on Wednesday, also boosted prices.

"The market sentiment is positive; the trend and the momentum points to further gains," said Carsten Fritsch, commodities analyst at Commerzbank.

Global benchmark Brent crude futures rose by 96 cents at $52.40 a barrel, after striking a high going back to Oct. 12.

Supply disruptions caused by a string of attacks by the Niger Delta Avengers militant group in Nigeria have brought the oil exporter's production to the lowest in 20 years.

The group said on Wednesday it had attacked another oil well owned by U.S. oil group Chevron, adding to assaults on oil infrastructure owned by Shell and ENI.

Oil Minister Emmanuel Ibe Kachikwu said output had dropped to between 1.5-1.6 million barrels per day (bpd), down from 2.2 million bpd at the start of the year.

At the same time, Chinese trade data showed on Wednesday that its May crude oil imports made the biggest year-on-year jump in more than six years, adding to hopes that the economy of the world's second-largest oil user may be stabilizing.

"Overall, China's economic activity is not slowing down as much as expected, which is a support to the market," said Kaname Gokon at brokerage Okato Shoji.

The dollar fell to the lowest level in five weeks against a basket of currencies, hurt by waning expectations that the Federal Reserve will raise interest rates anytime soon.
Posted by Crude Oil Daily at 11:03 AM