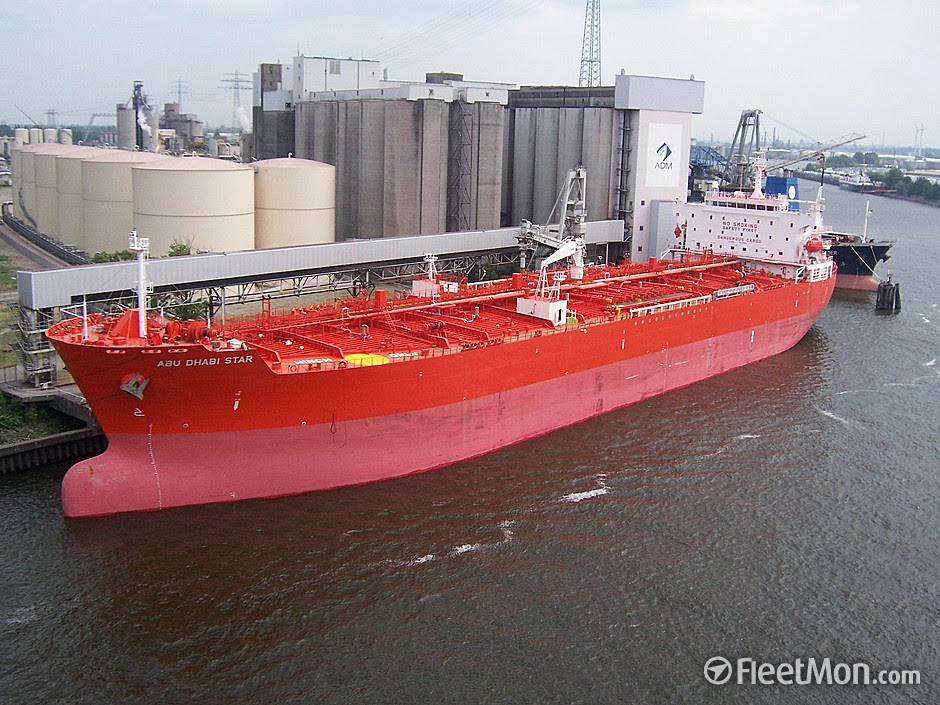 The efforts by the federal government to curb crude oil theft by imposing strict conditions on Very Large Crude Carriers (VLCC) lifting the Nigeria’s crude oil is threatening the exports of the country’s crude oil, as Asian vessels have shunned the country’s territorial waters.

This latest development will potentially compound the country’s dwindling oil revenue caused by the slump in oil prices.

Reuters reported on Tuesday that oil traders and shipping brokers said the “letter of comfort” requirement under which vessel owners must sign a guarantee that their ships will not be used for theft has made it more difficult and expensive to load Nigerian crude oil, putting some buyers off.

In addition to Heidmar, it was also gathered that Asian companies, China Shipping and AMCL, as well as Greece’s Chandris have refused to call at Nigerian ports for the time being over the same issue.

With the refusal of Heidmar to lift the Nigerian crude oil for India’s HPCL, it was gathered that the Indian refiner plans to use two Suezmax vessels for the journey, and this will potentially add to costs.

MT Solana, which was sailing to West Africa for HPCL, was also said to have turned away and is now en route to the Bahamas without loading Nigerian oil.
An oil trader for one Mediterranean refiner was also quoted by Reuters as saying that they “will not touch a single drop of Nigeria crude oil until the matter on the letter of comfort is solved.”

It was also reported that some European buyers are also now treading carefully with Nigeria.

This development was said to have contributed to a marked rise in freight with the cost of booking a Suezmax tanker from West Africa to the United States rising by 80 cents late last week to $2.75 per barrel, according to JBC Energy.

Also, rates for Very Large Crude Carriers (VLCCs) from West Africa to Asia rose by 20 cents to around $3.40 per barrel, a development, which could deter buyers.

“It’s making the arbitrage less workable,” Eugene Lindell, JBC’s senior crude market analyst, said. “This ultimately means the crude prices would have to be depressed so you can shift the barrels.”

Head of Energy Research at pan-African lender, Ecobank, Mr. Dolapo Oni, told Reuters that the revenue impact on the country would be significant.

“Due to the expensive freight, we are likely to see differentials weaken considerably, which means we could have lower revenue than normal,” Oni added.

The federal government had asked vessel owners to “guarantee to indemnify” the government and NNPC against any illicit use of their vessels, which led some owners to reject pending bookings.

Industry sources said the banning of roughly 113 oil tankers in July, was too blunt an instrument to curb crude oil theft, adding that the “letter of comfort” requirement, which applied to all vessels, created a potentially bigger problem.
Oil tanker industry association INTERTANKO said the letter as drafted would give Nigerian authorities a “blank cheque” for any perceived violations.

“NNPC’s guarantee terms would allow the Nigerian authorities to impose an arbitrary penalty for breach of local law - of which owners might be unaware - and then demand an indemnity for their losses without the need to prove any loss,”  INTERTANKO’s General Counsel, Michele White said, adding that “owners’ insurance would not respond to that.”
Posted by Crude Oil Daily at 11:39 AM