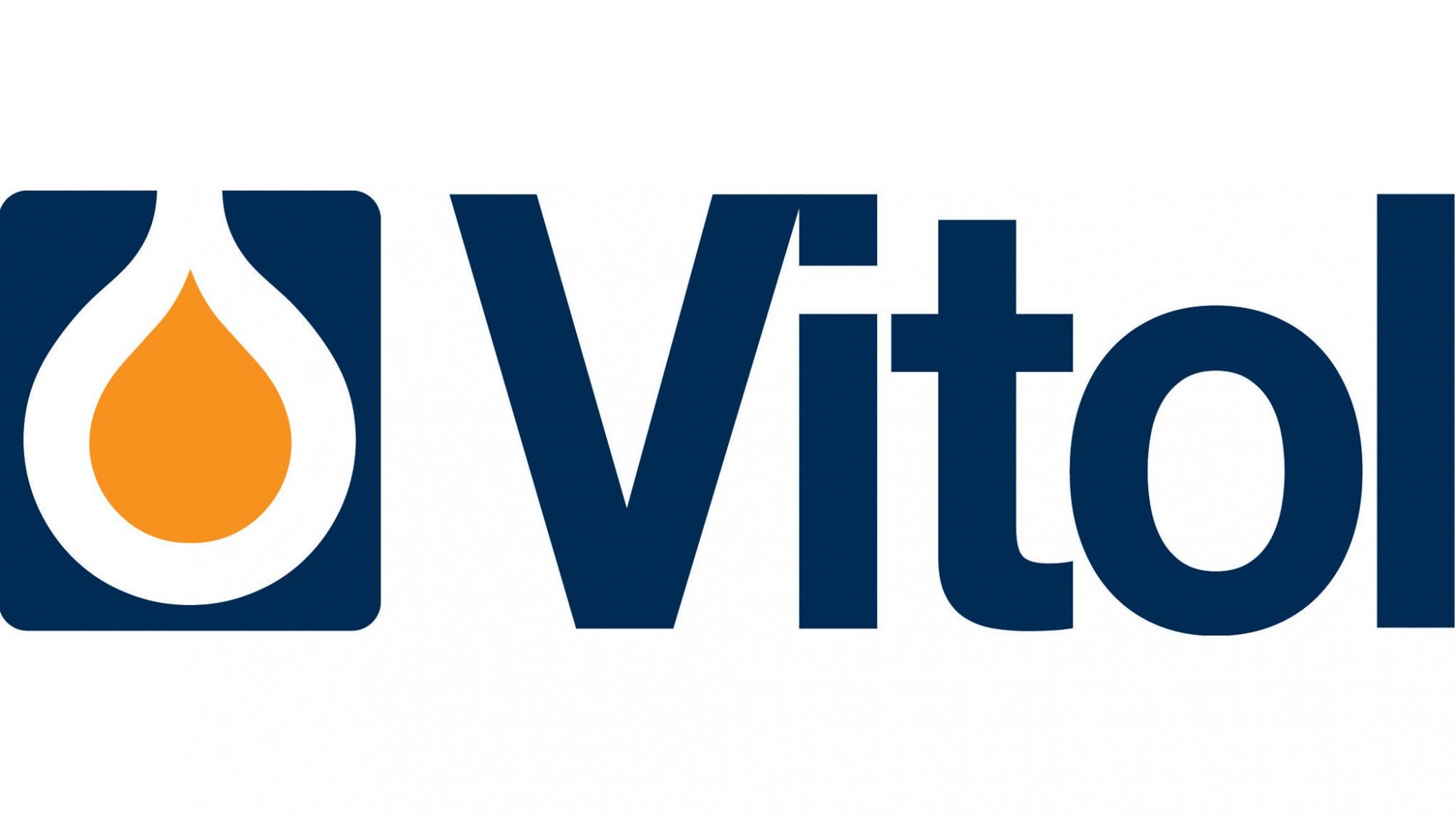 Crude oil has already gained 10 percent since the start of the year and has further to go, Vitol’s head of Asia told Bloomberg in an interview.

“These prices are justified,” said Mike Muller. “Strong backwardation is very much justified.”

The executive added that unlike natural gas, whose high price has already prompted lower consumption for some industrial users, oil has yet to reach that price level.

The latest in the gas sector “serves to remind us that people will abstain from buying expensive energy at some point,” Muller said at an industry webinar, adding, “The question is at what point that affects the oil market.”

Crude oil prices have posted four consecutive weeks of gains, which is the longest winning streak since October, in evidence that the demand recovery remains robust as fears about the effect of Omicron die down.

News that China will release oil from its strategic reserve next month had the potential to disrupt the rally but did not, with Brent crude reaching a two-month high last week and trading at over $86 per barrel at the time of writing. WTI was trading at over $84 per barrel.

Meanwhile, according to Vitol’s Muller, the White House may decide to release more crude oil from the strategic petroleum reserve, on top of the 50 million barrels announced in November last year.

According to traders that Reuters interviewed, there is a strong appetite for future oil supply ahead of spring and summer, otherwise known as driving season in the northern hemisphere. There is also an element of anticipation of even tighter supply.

“With spring and summer on the horizon … people are getting prepared to enjoy a strong market,” one trader said.

“I think it’s more trying to get ahead of tightness they think is coming … back to a ‘herd of lemmings’ market dynamic,” said another.