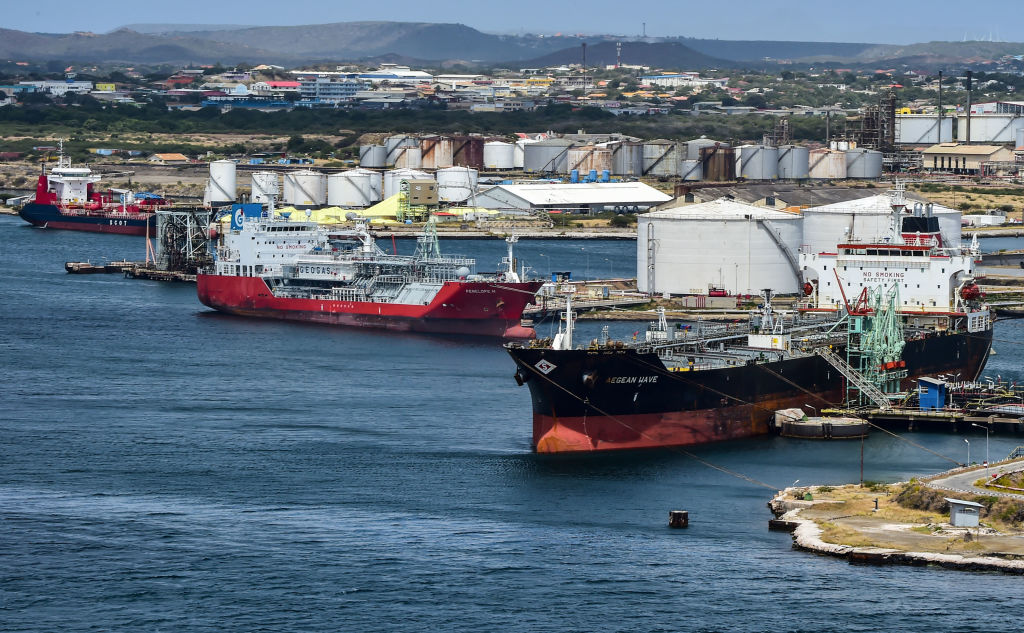 But in November, the sanctioned country’s oil exports picked up substantially, to 69,000 bpd on average, after it found eager new buyers.

These new buyers include Xiamen Logistic Grass, Olympia Stly Trading, Zaguhan & Co., Karaznbas, Kalinin Business International and Poseidon GDL Solutions—all who are mysterious and rather convenient nobodies that seemed to take the place of traditional oil company names that are now prohibited from purchasing Venezuela’s oil due to the sanctions. They are all registered in Russia.

ENI, Rosneft, and Repsol are just a handful of the companies that have officially had to stop purchases of PDVSA crude.

According to Eikon data, these companies commissioned tankers to sail to Venezuela to pick up the oil with their transponders turned off. And several of the tankers sported the names of scrapped tankers to further obfuscate the transactions.

India, one country that had to stop its crude purchases from PDVSA, is eager to have more buying choices open up for it—avenues that have been closed due to the sanctions in both Iran and Venezuela. India, one of the largest crude oil importers in the world, has repeatedly asked its OPEC suppliers to be mindful of prices during these difficult times.

Meanwhile, Venezuela is still in crisis mode, both with regards to crude oil sales and fuel shortages. Its crude oil exports may be up in November, but its production of crude is still down by well over a million barrels per day since 2016, according to EIA data.