Oil up as U.S. imposes sanctions on Iran, Tehran defiant 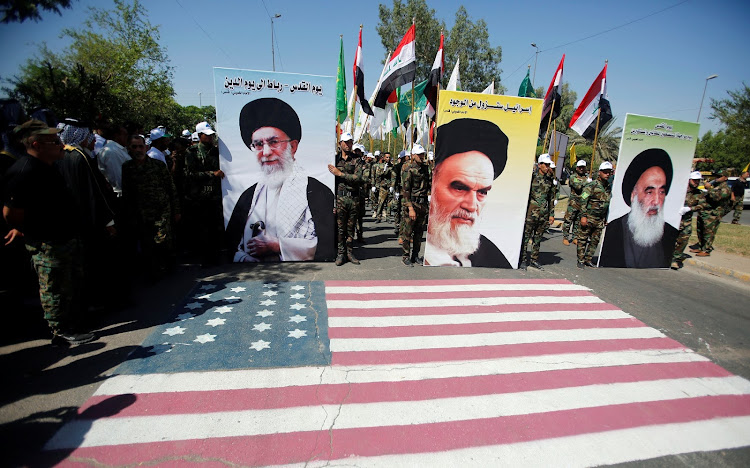 The sanctions are part of U.S. President Donald Trump's effort to curb Iran's missile and nuclear programs and diminish its influence in the Middle East.

Oil markets have been anticipating the sanctions for months. Prices have been under pressure as major producers including Saudi Arabia and Russia have ramped up output to near-record levels, while weak economic figures in China have cast doubt on the demand outlook.

News of waivers on the sanctions limited price gains, and recent weakness in equities markets have fed concerns about global oil demand, said Bob Yawger, director of futures at Mizuho in New York.
"We're not getting the price rally that many participants thought they were going to get out of the Iran sanctions situation," Yawger said.

Both oil benchmarks have slid more than 15 percent since hitting four-year highs in early October. Hedge funds have cut bullish bets on crude to a one-year low.

U.S. officials have said the aim of the sanctions is eventually to stop all Iran's oil exports.

Iran said on Monday it would break with the sanctions and continue to sell oil abroad.

Combined output from Russia, the United States and Saudi Arabia rose above 33 million bpd for the first time in October, up 10 million bpd since 2010, with all three pumping at or near record volumes.

The Abu Dhabi National Oil Co plans to boost oil production capacity to 4 million bpd by the end of 2020 and to 5 million bpd by 2030, it said on Sunday, from output of just over 3 million bpd.

Data from analysis firm Kayrros showed Iranian crude production was broadly unchanged in October from September, with barrels still hitting the market alongside additional production from Saudi Arabia and Russia.

(Reporting by Stephanie Kelly in New York, Christopher Johnson in London and Henning Gloystein in Singapore; editing by Jason Neely and Louise Heavens)
Posted by Crude Oil Daily at 1:03 PM