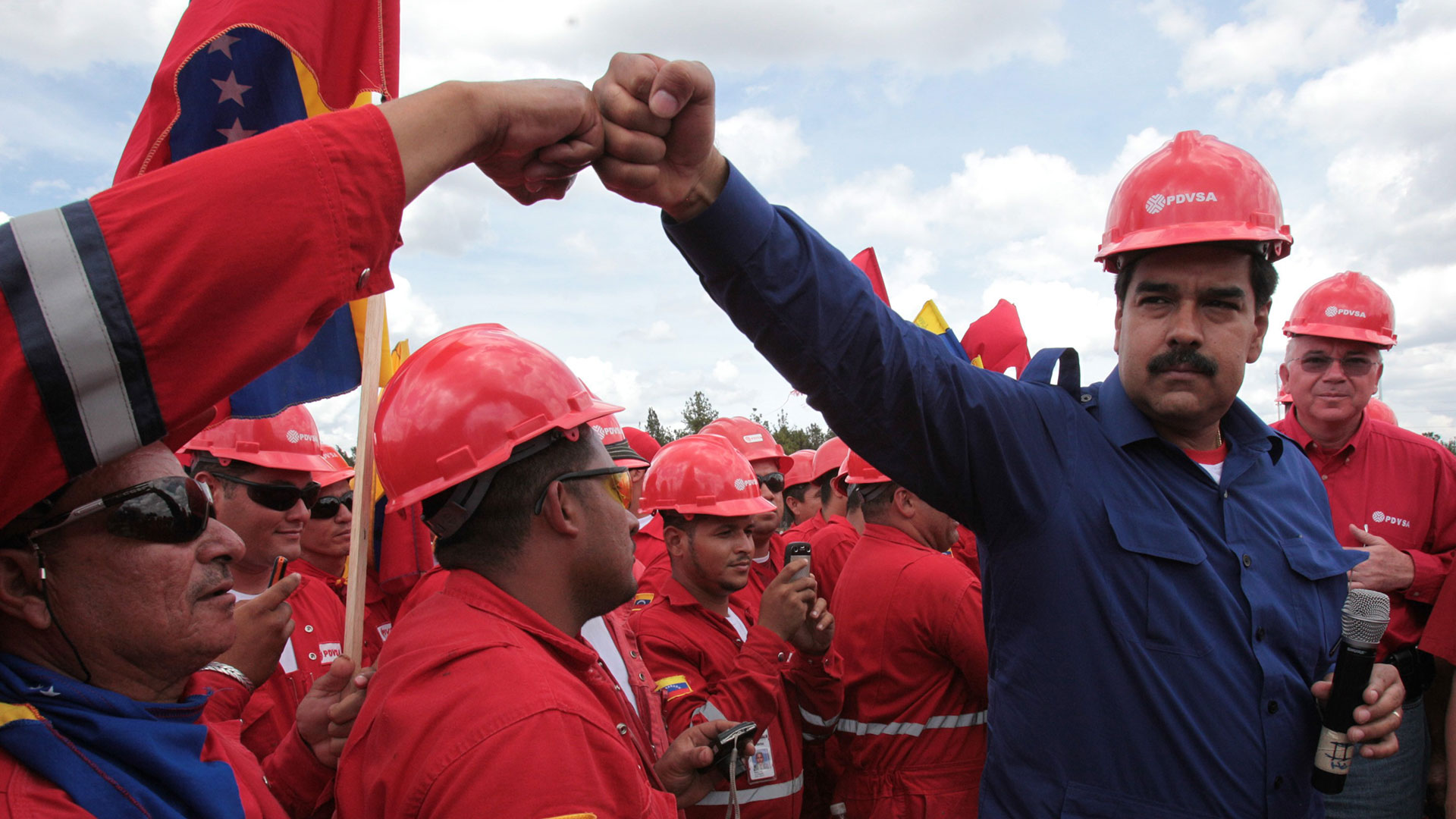 Venezuela’s state oil company PDVSA has made a US$949-million payment on a bond maturing in 2020, Argus Media reports, citing sources from the financial sector. The report noted that this is PDVSA’s only bond it has not defaulted on and that the payment included both principal and interest: US$842 million in principal and US$107 million in interest.

This bond is backed by 50.1 percent of the stock of PDVSA’s U.S. business, Citgo, with the rest of the stock was offered to Russian Rosneft as backing for a US$1.5-billion oil-for-cash deal that last year sparked worry in Washington that Rosneft could come to control a sizeable portion of a U.S. company if PDVSA defaulted on these particular payments. At the time, the danger of default was seen as considerable.

The troubled Venezuelan company also has two more payments on this bond coming due next year, one a US$71-million interest installment and another US$842 million in principal payment.

It’s not clear how much longer PDVSA will be able to continue servicing the payments on this particular bond, analysts at JP Morgan, Torino Capital, and Eurasia Group told Bloomberg, which reported on the upcoming payment last week, saying that the government of Nicolas Maduro would make the payment due at the end of this month because it will want to hang onto this key asset as long as possible.

Citgo, however, itself has debts of US$3 billion, and some of it may have to be repaid. Earlier this year, Canadian gold miner Crystallex won the right to tap Citgo for compensation of US$1.4 billion for the forced nationalization of its assets by the Hugo Chavez government. Russia’s largest producer Rosneft could also claim Citgo shares, if PDVSA, which had pledged 49.9 percent in Citgo as collateral for loans from Rosneft in 2016, defaults on those loans.

By Irina Slav for Oilprice.com
Posted by Crude Oil Daily at 12:32 PM