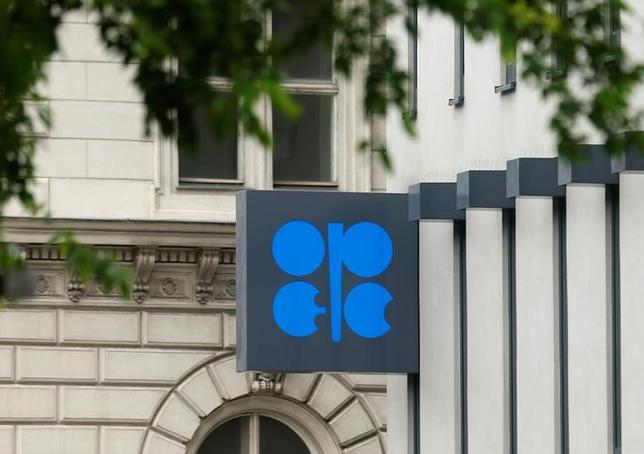 OPEC's oil output has risen in June to its highest in recent history, a Reuters survey found on Thursday, as Nigeria's oil industry partially recovers from militant attacks and Iran and Gulf members boost supplies.

Higher supply from major Middle East producers except Iraq underlines their focus on market share. Talks in April between producers on freezing output failed and have not been revived as a recovery in prices to $50 a barrel reduces the urgency to prop up the market.

Supply from the Organization of the Petroleum Exporting Countries has risen to 32.82 million barrels per day (bpd) this month, from a revised 32.57 million bpd in May, the survey based on shipping data and information from industry sources found.

That June output figure would be less than the average demand OPEC expects for its crude in the third quarter, suggesting demand could exceed supply in coming months if OPEC does not pump more than current levels.

"We could see a slight supply deficit - it depends on further development of unplanned outages," said Carsten Fritsch, analyst at Commerzbank in Frankfurt.

OPEC's June output exceeds January's 32.65 million bpd, when Indonesia's return as an OPEC member boosted production and output from the other 12 members was the highest in Reuters survey records, starting in 1997.

Supply has surged since OPEC abandoned in 2014 its historic role of cutting supply to prop up prices.

The biggest increase in June of 150,000 bpd came from Nigeria, where output had fallen to its lowest in more than 20 years due to militant attacks on oil facilities, due to repairs and a lack of major new attacks since mid-June.

Iran managed a further supply increase after the lifting of Western sanctions in January, sources in the survey said, although the pace of growth is slowing.

Gulf producers Saudi Arabia and the United Arab Emirates increased supply by 50,000 bpd each, the survey found. Saudi output edged up to 10.30 million bpd due to higher crude use in power plants to meet air-conditioning needs.

"Exports are fairly flat, refinery runs are flat and crude direct burn is up, so directionally supply is up from May," said an industry source who monitors Saudi output.

Libyan output rose by 40,000 bpd after the reopening in late May of the Marsa al Hariga export terminal, the survey found. Supply is still a fraction of the pre-conflict rate.

Among countries with declining supply, Iraq pumped less for a second month. Exports in the south of the country have been trimmed by maintenance work, power cuts and higher domestic demand, Iraqi officials say.

Venezuela's supply is under downward pressure from its cash crunch.

The Reuters survey is based on shipping data provided by external sources, Thomson Reuters flows data, and information provided by sources at oil companies, OPEC and consulting firms.