Gulf of Guinea- no room for complacency 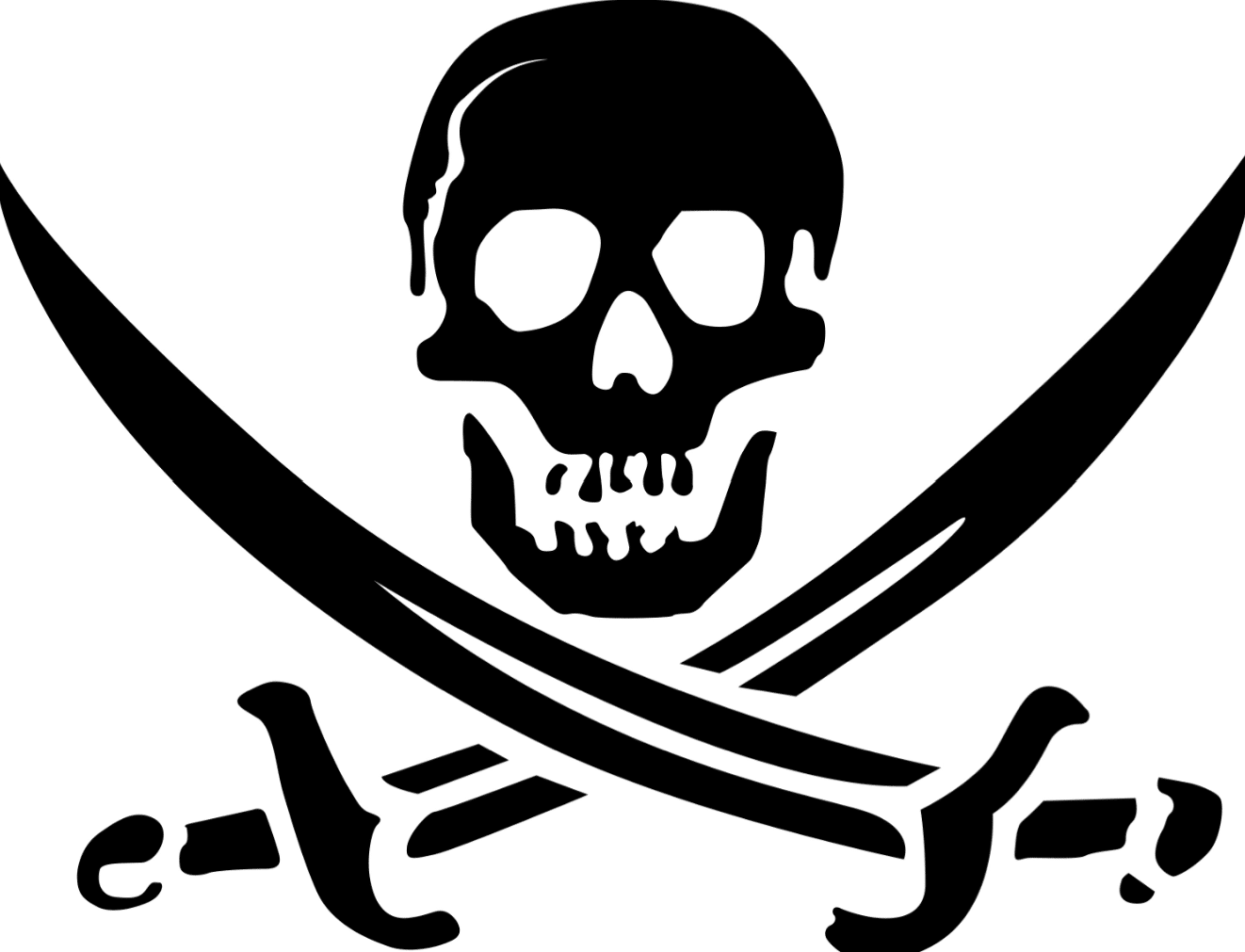 Unconfirmed reports of a pirate attack off the Nigerian coast recently show the area is still volatile and there must be no room for complacency, said maritime security company MAST.
Gerry Northwood OBE, MAST COO, said: “Complacency costs sailors lives. Professional security advice should be sought before entering the region, ensuring that both physical and medical security risks are addressed.”

The advice follows recent reports from of a pirate attack 62 miles south off the Nigerian coast, involving the Malta-flagged ‘Basat’ with 14 Turkish crew, where two crew members were allegedly kidnapped.

Unofficial reports also show an attack on another Malta-flagged tanker about 32 miles Southeast of Kwa Ibo and a third incident as pirates apparently then moved onto attack and board a Liberia-flagged tanker. which went into lockdown.

Gerry Northwood added: “The Gulf of Guinea (GoG) is a complex region. Several states have jurisdiction along the GoG coast but have limited resources to police their territorial waters and economic zones. In the case of Nigeria, jurisdiction varies across their military districts, resulting in porous borders that facilitate criminality.”

Daniel Fearon, MAST’s operations manager who has extensive experience in GoG, said: “Masters and crews need to be vigilant and good lookout must be maintained at all times. CSOs need to make sure that thorough mission planning is conducted as this will allow them to ensure that the Master and crew are prepared.”

He added: “Every vessel transiting through the GoG should have BMP 4 measures in place, a citadel and crew well drilled. Communications security measures should also be in place to ensure that the criminals have only a minimal time window to react.”
Posted by Crude Oil Daily at 10:17 AM