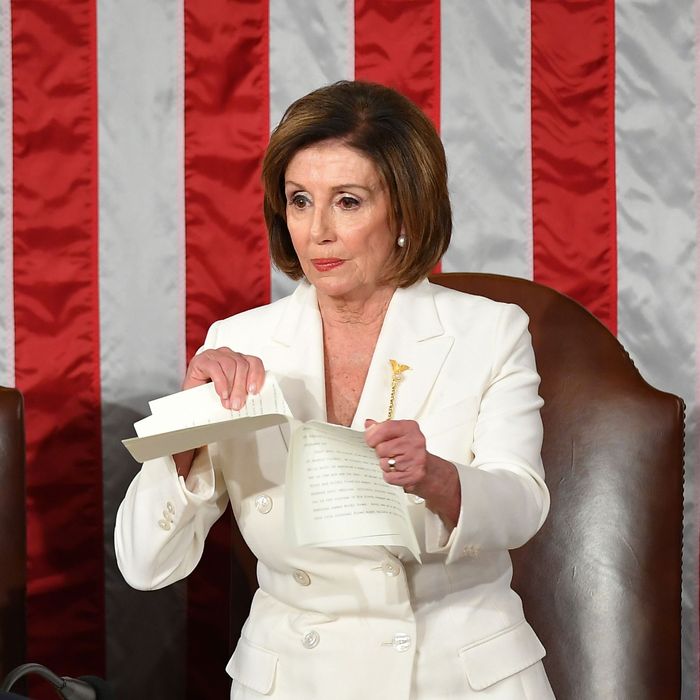 A House committee on Thursday advanced sweeping legislation to combat climate change, with plans to block oil drilling in most U.S. offshore waters, thwart potential mining in the western part of the country and invest billions of dollars in conservation.

The $31.7 billion measure, approved 24-13 by the House Natural Resources Committee, would also slap new fees on oil and mining companies while funding drought relief, conservation and other programs. It is now set to be folded into a broader multi-trillion-dollar social reform and climate change bill taking shape in the House.

The approval comes amid “a once-in-a-generation opportunity to advance a bold, ambitious investment in the people of the United States,” said committee Chairman Raul Grijalva, a Democrat from Arizona. The legislation “will confront the damage being done by climate change, put our country on a more sustainable and equitable economic and environmental path, and create millions of jobs.”

Republicans made clear they didn’t share that view. Over the course of two days — and more than 17 hours — of panel debate and votes on the measure, they took turns lambasting it as a “delusional” package of Democratic “pet projects” and “green pork.”

The Democrats’ package is “partisan government overreach” that will “hamstring the economy, cripple domestic energy production and make the U.S. dependent on foreign adversaries,”said Bruce Westerman of Arkansas, the panel’s top Republican.

Democrats turned back more than two dozen amendments from Republicans seeking to eliminate proposed limitations on drilling and mining, with sometimes heated exchanges that presaged further clashes when the plan is debated by the full House and moves to the evenly divided Senate.

Provisions that drew GOP scorn included the measure’s ban on the sale of new drilling rights in Pacific and Atlantic waters as well as the eastern Gulf of Mexico. Central and western Gulf tracts could still be leased.

The bill also would reverse a mandate to sell drilling rights in the Arctic National Wildlife Refuge’s coastal plain and void nine leases issued in that northeast Alaska region earlier this year. Congress previously required two auctions of refuge leases by Dec. 22, 2024 to help pay for the 2017 tax cuts.

Congressional leaders need unanimous support from Senate Democrats to pass the bill, but the oil leasing provisions could draw opposition from some of them, including Joe Manchin of West Virginia, who has highlighted past support for Arctic refuge oil development as evidence of his bipartisan bona fides.

Some of the planned spending has drawn broader support. The bill’s proposed funding for environmental analysis and conservation would benefit existing government programs “that need to be funded, bolstered and prioritized in this fight against climate change,” said Athan Manuel, director of the Sierra Club’s Lands Protection Program.

The bill also would:

(By Jennifer A. Dlouhy)