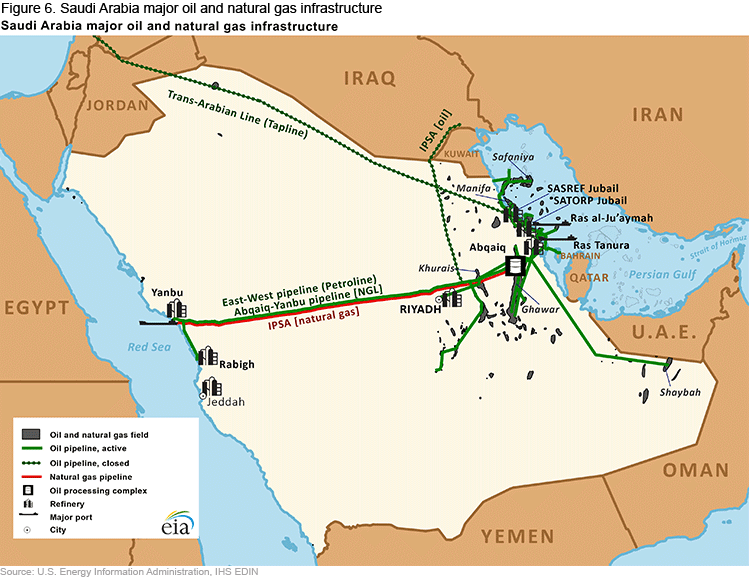 OPEC—as well as the entire energy industry—should be thanking Saudi Arabia for its “magnificent” job in managing their production during the Covid-19 pandemic, according to Robert Yawger, executive director of Energy Futures at Mizuho Securities, in a Bloomberg TV interview this week.

Yawger added that the entire market would be best left in Saudi Arabia’s hands to manage.

The energy commentator made no mention of Saudi Arabia’s role in the oil price war that immediately preceded the coronavirus-inspired lockdowns. At that time, Saudi Arabia (and Russia) deliberately increased production and exports, flooding the world with oil and crashing prices.

Oil prices even fell below zero.

The demand loss that followed due to Covid-19 made it nearly impossible to recover from the deluge.

The market crash, Yawger said, “left a terrible scar on the industry. It rallied back under the management of the Saudis. The rest of OPEC has a lot to thank them for.”

Indeed, the Kingdom has been instrumental in managing the market in the months that followed the crash­–even if it was helping to mitigate some of the damage that Saudi Arabia inflicted.

Of all the OPEC members, Saudi Arabia has been perhaps the most conservative when it came to adding production back in as the OPEC group tried to thread the needle between prices and market share. A delicate balancing act that Saudi Arabia felt would be best served if erring on the side of oil prices.

In the process, Saudi Arabia did have to give up some market share. It also cut even more oil production than it agreed to, while other OPEC producers—whether due to lack of ability or inclination—overproduced nearly every month that the production cut agreement was in place. The largest overproducer throughout the production cut deal was Iraq, which finds it difficult to control oil output from the semi-autonomous Kurdistan region.

Now, after much internal haggling, OPEC has agreed to bring back 400,000 bpd starting in August. Another 400,000 bpd is set to be brought back online in September and every month that follows until the cuts have been rolled back entirely.

Meanwhile, analysts and industry groups feel the inventories have been reduced and that even more barrels should be brought online.

“In my opinion, it’s best to let the Saudis manage it; they’ve done an incredible job. As long as they don’t flood the market themselves,” Yawger added.