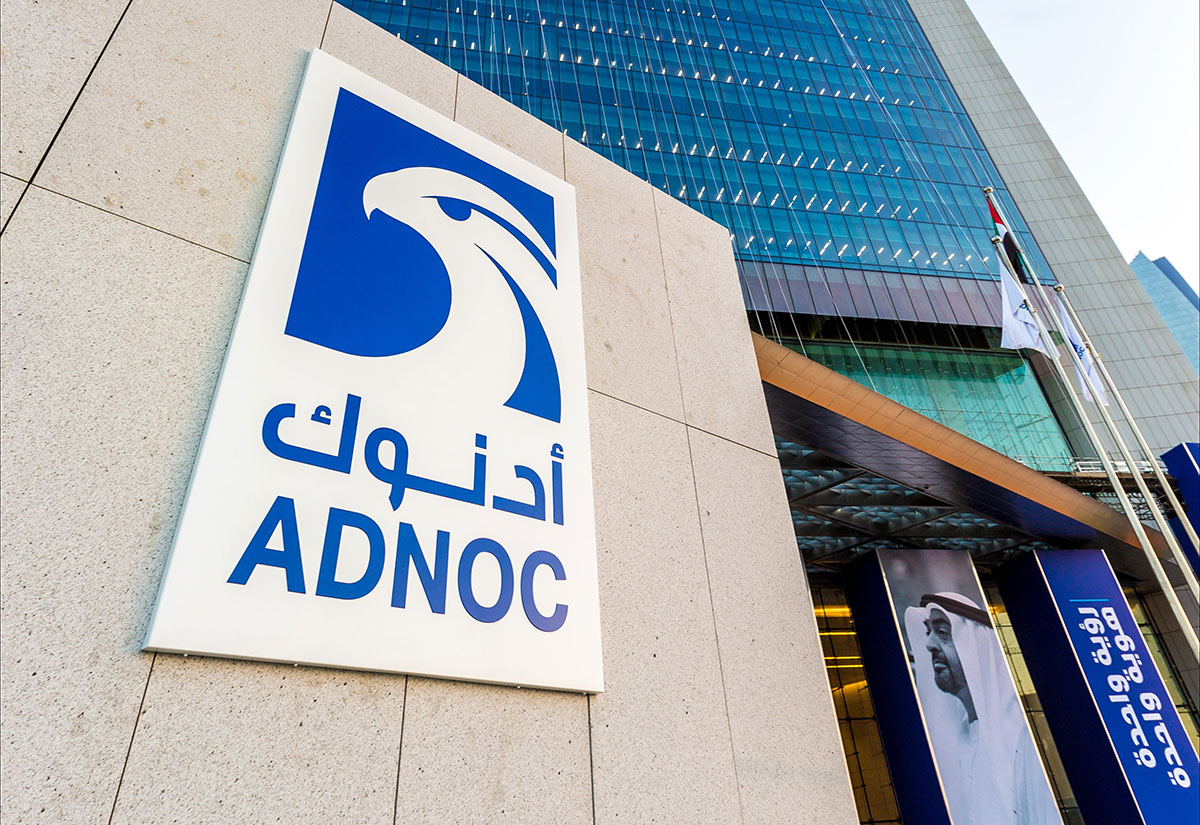 Abu Dhabi started trading futures contracts for Murban crude, its biggest oil grade, in a bid to create a benchmark for the energy market.

The aim is “to make sure that Murban is a globally freely traded commodity and allows everybody around the world to use it either for pricing or hedging their risk,” Khaled Salmeen, executive director of supply and trading at government-run Abu Dhabi National Oil Co., said in an interview with Bloomberg Television. “It provides an additional tool that the market has been looking for.”

The start of Murban trading on an Abu Dhabi exchange on Monday marked the first time a Persian Gulf OPEC member has allowed its oil to be freely sold and shipped anywhere in the world. Atlanta-based Intercontinental Exchange Inc. is operating the platform known as ICE Futures Abu Dhabi.

Establishing a benchmark isn’t immediate as traders want to see a sufficient volume of deals over time that lead to prices investors deem fair. Creating a forward curve, or bids and asks for crude in future months, will also be a key test for the new Murban exchange.

On its first trading day, volume in Murban for June, the first month for which cargoes will be available, and for July both exceeded 2,200 lots, with more than 1,100 August contracts changing hands and several hundred for September. Each lot represents 1,000 barrels. The contract for June delivery traded at $63.78 a barrel as of 2:50 p.m. in Abu Dhabi.

Murban’s first trading day has “been a real success so far,” Stuart Williams, president of ICE Futures Europe, said in a Bloomberg Television interview. “We have greater aspirations for this contract,” Williams said of the ambition to establish Murban as a regional benchmark. Once trading volumes and liquidity are established, ICE and Adnoc will seek to advance talks with other national oil companies in the region about adopting Murban futures as a pricing reference for their sales.

The region’s main producers, including Saudi Arabia, Iraq and the United Arab Emirates, of which Abu Dhabi is the capital, tend to stop buyers from reselling their oil. They also use benchmarks from outside the Middle East to price much of their crude.

What’s more, oil traders dislike change, especially when they believe markets already do a good job matching supply and demand. Platts backed away from plans to revamp its Dated Brent contract after comments from traders earlier this year.

Murban’s available volumes mean supply will be “enough to establish this benchmark, and then you will see other crude in this region being benchmarked against it,” Patrick Pouyanne, chief executive officer of French oil major Total SE, said in an interview in Abu Dhabi Monday.

Total is a partner with Adnoc in Abu Dhabi’s onshore fields where Murban crude is produced and is a partner in the new exchange. Brent’s declining output means Murban is “serious competition” and the Middle Eastern grade could one day become as famous as its European counterpart, Pouyanne said.

Adnoc CEO Sultan Al Jaber said at a ceremony for the start of trading in Abu Dhabi that the company now sells Murban to more than 60 customers in 30 countries, a leap from its “humble” beginnings in the late 1950s when just 4,000 barrels were pumped daily from one well. Trading Murban will help Abu Dhabi and the UAE get more value out of its barrels, he said.

The UAE is the third-largest producer in the Organization of Petroleum Exporting Counties, which cut supplies last year as the pandemic crushed energy demand.

OPEC+, a broader group including countries like Russia, meets this week to discuss whether to further ease the production cuts that began last May. Those supply curbs and the rollout of vaccines have caused the established global benchmark, Brent crude, to surge roughly 65% since the start of November to about $63.50 a barrel. Still, the rally has faded this month amid a new wave of virus cases, which may push some members of the producer group to argue that the cartel can’t raise output just yet.

Price levels in the range of $60 a barrel are “a sustainable average,” Salmeen said.

Last week’s closing of the Suez Canal after the Ever Given container ship ran aground won’t cause major issues for oil markets, he said. Markets are well supplied and buyers can draw from high inventories to avoid any shortages, he said.