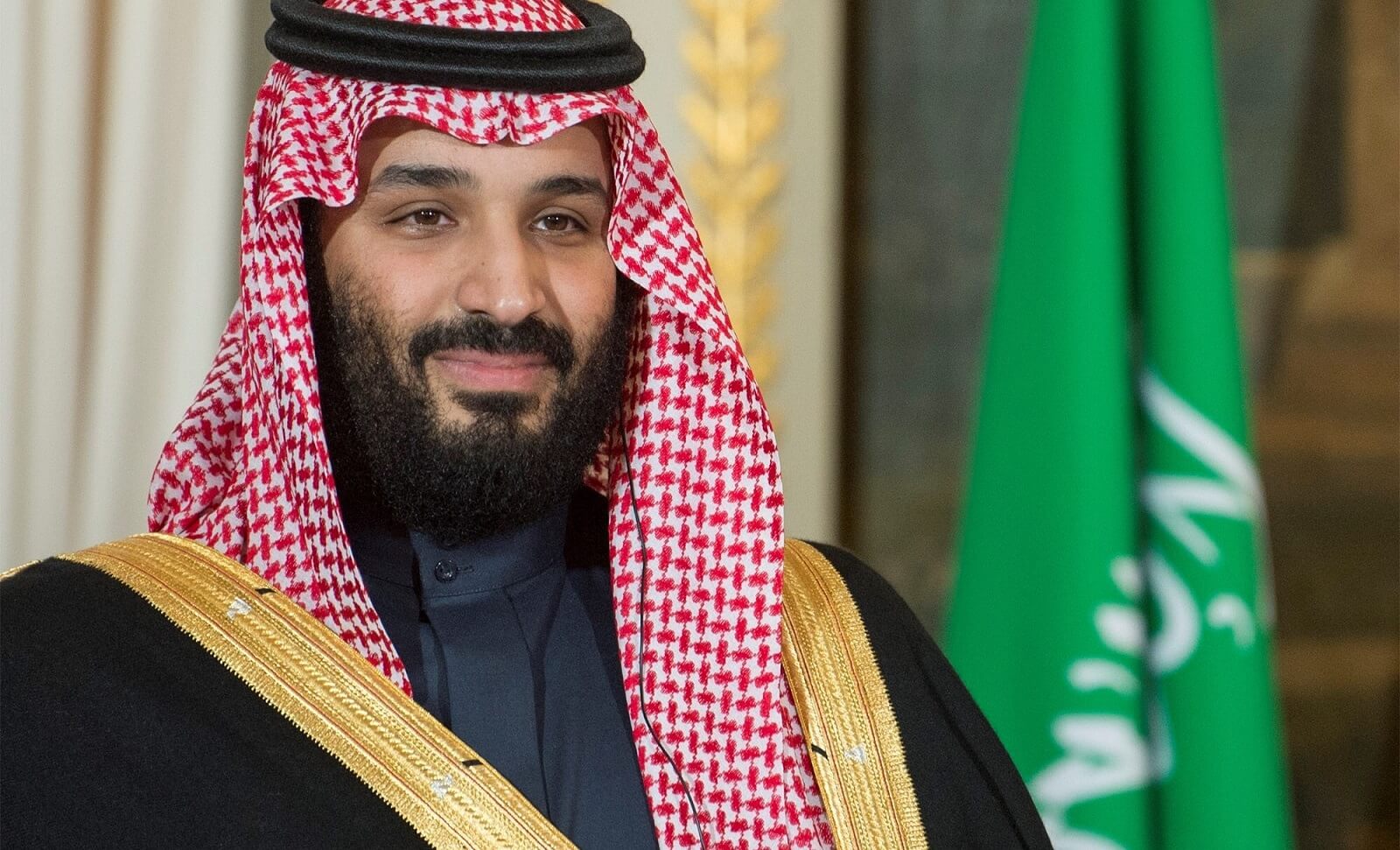 Saudi Arabian Oil Co. released its annual financial results a year after the pandemic sent the price of oil crashing to all-time lows as people stopped moving around the world to stem the spread of the virus. In recent weeks, however, the price has edged up as movement restrictions ease, commerce increases and more people get vaccinated against COVID-19. Still, analysts caution that a peak in demand may still be far off.

Despite the 44% drop in net income, Aramco said it would stick to its promise of paying quarterly dividends of $18.75 billion — $75 billion a year — due to commitments the company made to shareholders in the run-up to its initial public offering. Nearly all of the dividend money goes to the Saudi government, which owns more than 98% of the company. Aramco’s policy to pay dividends significantly higher than its 2020 free cash flow of $49 billion stands in sharp contrast to other oil giants that have cut payouts. Seeking a cash infusion to pay the billions of dollars in the face of dwindling revenue, Aramco recently has issued international bonds.

The public figures, obligatory ever since the mostly state-owned company listed a sliver of its worth on Riyadh’s Tadawul stock exchange in 2019, offer valuable insight into the health of the region’s largest economy. Despite Saudi Crown Prince Mohammed bin Salman’s efforts to diversify the economy away from oil, the kingdom remains heavily dependent on oil exports to fuel government spending.

“In one of the most challenging years in recent history, Aramco demonstrated its unique value proposition through its considerable financial and operational agility,” President and CEO Amin H. Nasser said in a statement. “As a result, our financial position remained robust.”

The company produced the equivalent of 9.2 million barrels per day of crude oil over the course of the year, its annual results said. Capital expenditure was down in 2020 to $27 billion compared to $32.8 billion the year before. Aramco expects to spend $35 billion this year, some $5-10 billion lower than previous estimates.

Aramco facilities have come under increasing attack as Yemen’s Iran-backed Houthi rebels across the southern border target the kingdom’s oil refineries and export terminals. In an interview with Saudi-owned al-Arabiya TV on Sunday, Nasser said an Aramco facility in the capital of Riyadh struck by drones days before “has started to return to service,” adding that the company “has contingency plans to deal with any assault.”

In recent months, oil prices have made a major comeback from April 2020, when the price of international benchmark Brent crude dipped below $20 a barrel. For the first time in a year, the price of Brent surpassed $60 a barrel last month and traded over $64 a barrel Sunday.

The price increase has come as Saudi Arabia seems determined to curb output and support crude markets even as demand rises, with nations lifting lockdowns and accelerating vaccination campaigns.

Nasser struck an optimistic note about the year ahead, saying that Aramco is “seeing a pick-up in demand in Asia and also positive signs elsewhere.”

“We remain confident that we will emerge on the other side of this pandemic in a position of strength,” he added.

Earlier this month, the kingdom said it would extend its voluntary production cut of 1 million barrels a day through to April. Most OPEC oil cartel and allied countries likewise left their production cuts in place — in stark contrast to March of last year when a price war between Saudi Arabia and Russia prompted the two oil giants to unleash an onslaught of crude on the market as demand dipped. Saudi officials have urged caution, arguing that global economic recovery may still be undermined by new coronavirus restrictions and fast-spreading virus variants.

Before December of 2019, when Aramco floated 1.5% of its shares on the stock exchange, the firm was owned directly by the Al Saud ruling family and didn’t need to announce results. Initially, Aramco listed at 32 riyals ($8.53) a share, becoming the world’s most valuable listed company, with a market valuation of $1.7 trillion. Since then, however, Aramco lost its stock exchange crown to Apple as its value declined. On Sunday it traded around 35 riyals ($9.30) a share.

As oil prices fell and the virus coursed across the world, the Saudi economy has shown signs of strain. It shrank more than 4% last year, according to the government statistics agency. Despite spending cuts and efforts to ramp up non-oil revenue — including by tripling the value-added tax to 15% — the government deficit widened. Last year, Saudi Arabia needed an oil price of more than $76 a barrel to balance its budget.