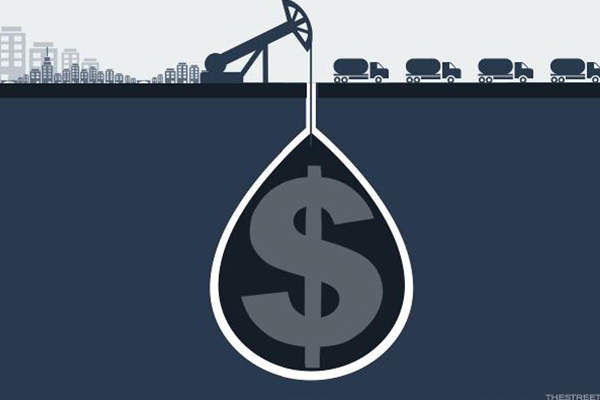 Sechin also said he saw oil prices at $50-53 per barrel next year "under a conservative scenario," according to a Reuters story.

Oil prices have fallen by more than a third this quarter. Last week, the Federal Reserve raised rates by a quarter percentage point for the fourth time this year to a range of 2.25% to 2.50%.

Crude has been caught up in wider financial market issues, such as the U.S. government shutdown, higher U.S. interest rates, and the U.S.-China trade dispute, which shook investors.

On Monday, global oil markets extended their declines, taking crude prices to the lowest levels since July of last year.