Conoco to Depose Citgo in Hunt for PDVSA's Caribbean Assets 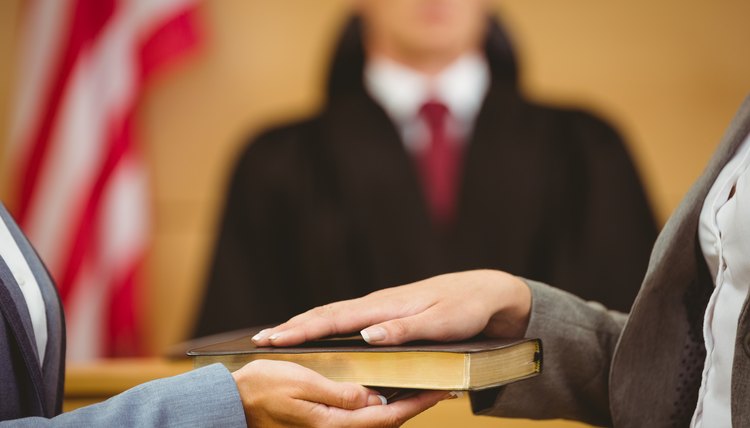 A U.S. district court judge in Houston on Thursday ruled Conoco can depose Citgo as preparation for a court case against PDVSA and others over alleged asset transfers in the Caribbean that Conoco claims were designed to frustrate its efforts to obtain payment under an International Chamber of Commerce (ICC) award.

Conoco is pleased with the court's decision, spokesman Daren Beaudo said in a statement. The company has not received any payment from PDVSA for the award and will continue to pursue the matter, he added.

The decision is another blow to the Venezuelan oil company, which has struggled to pay creditors as its oil production has fallen to the lowest level in more than three decades.

Conoco alleges state-run PDVSA transferred crude and fuels stored at the Isla refinery and Bullenbay Terminal in Curacao to Citgo to prevent it from seizing the oil to enforce the ICC award, according to its filing with a U.S. district in Houston.

The court filing portrays active and often successful efforts by PDVSA and its subsidiary to defeat Conoco's bids to seize oil cargoes and other assets. In one case, it claims PDVSA caused Citgo Petroleum to claim ownership of cargoes off Aruba as a way to lift the company's liens, Conoco said in its June filing.

PDVSA also denied court officers access to some ships docked near Curacao and at least one vessel temporarily disabled its GPS transponder to make a getaway, avoiding seizure, the filing said.

Conoco's assets in Venezuela were expropriated in 2007, after the late President Hugo Chavez nationalized several oil projects by forcing their conversion into joint ventures controlled by PDVSA.
Conoco and Exxon Mobil Corp left Venezuela after they were unable to reach agreements with PDVSA.

As part of the arbitration award, Conoco was able to place liens on assets owned or rented in Curacao, Aruba, Bonaire and St. Eustatius, including inventories held at refineries and terminals, and cargoes aboard vessels.

But those efforts have been hindered by local groups and courts. A Curacao court provisionally lifted Conoco's claims on the Isla refinery in May after public utilities and the island's government petitioned the court, citing their need for the fuels.