Most Defaults Outside of Finance Happen in Developed Nations 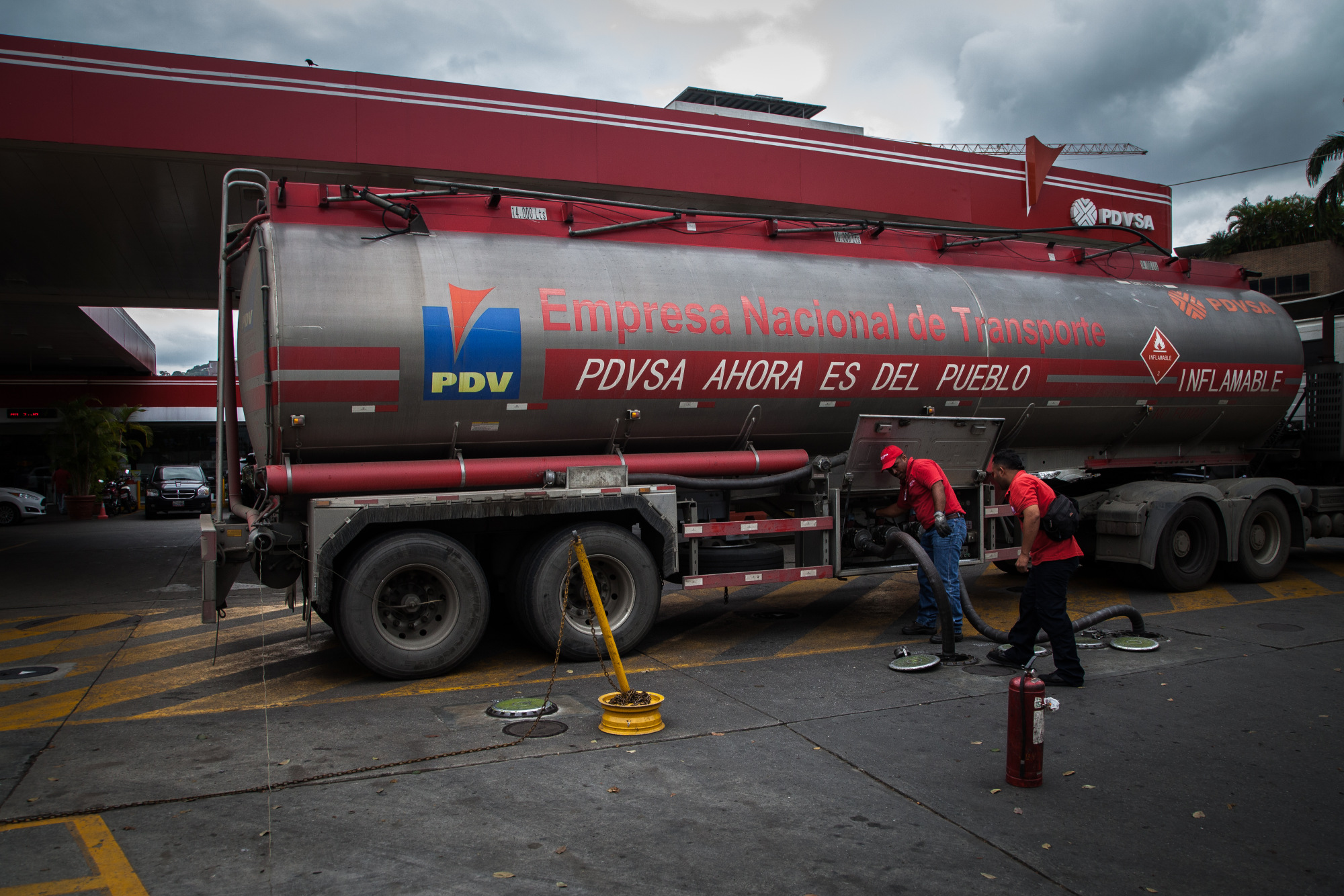 Developed nations account for 9 of every 10 defaults outside the financial industry in the past two decades, according to a report by Moody’s Investors Service.


That skew reflects the much-higher number of rated entities in the U.S. and includes a big chunk of lower-tier speculative grade issuers. While emerging-market companies tend to get hit by currency volatility as well as sovereign and banking crises, the implosions in developed nations most often sprout from industry trends, competition or aggressive financial policies that undermine capital structure, Moody’s analysts Richard Morawetz and Daniel Gates wrote in the note.

The title of 2017’s biggest emerging-market defaulter goes to state oil company Petroleos de Venezuela, which missed interest payments on more than $20 billion in debt. Latin America accounted for more than half the total, with Brazil, Mexico and Argentina ranking among the countries with the most defaults. The region was followed by Asia-Pacific and emerging markets in Europe, the Middle East and Africa.