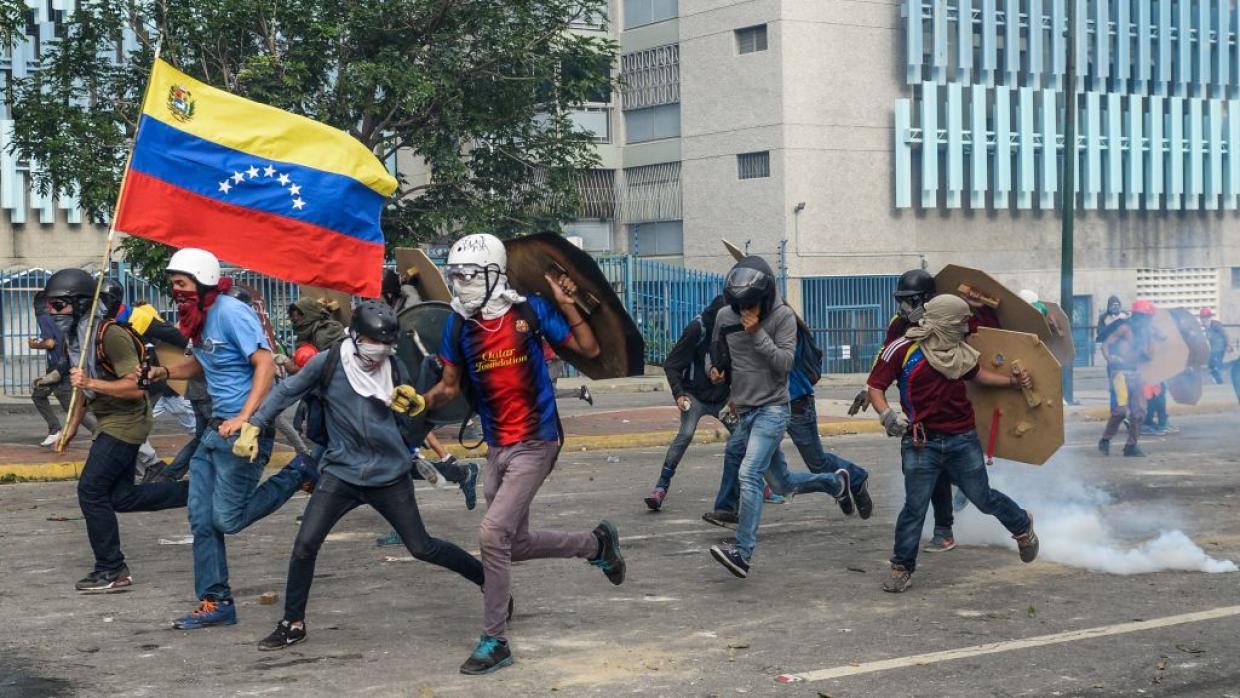 
The picture for Venezuela grows grimmer by the day, as tankers waiting to load fuel oil from Venezuela ports grow in number as the national oil company, PDVSA, struggles to deliver the amounts needed to load. That’s what traders and shipping data from Reuters have revealed in recent days.

According to this data, there are four tankers waiting to load crude oil and fuel oil at the port of Paraguana and another eight waiting at the Jose port—PDVSA’s largest export terminal—to load refined oil products. There are also ten vessels waiting to unload refined products for the Venezuelan market, but payments to the sellers have been delayed, and now so is unloading.

Venezuela has been struggling to rein in the decline of its crude oil production resulting from underinvestment, mismanagement, and, most recently, U.S. sanctions. In October, crude oil production fell to the lowest in nearly 30 years, as PDVSA is unable to pay for services rendered by oilfield service providers, who are now refusing to continue working with it.

To add insult to injury, the country’s largest refinery, Paraguana, suffered damages from a fire earlier this month, which caused a severe drop in capacity utilization to just 13 percent. The refinery has a daily capacity of 955,000 barrels of crude. Related: Are NatGas Prices About To Explode?

Venezuela’s fuel oil production also declined as a result of the outages following the fire and a drop in the input of medium and light crude in the distillation units where the oil product is made.

Over the last four years, crude oil production in Venezuela has fallen by about a million bpd, and in October the daily average was below 2 million bpd. Exports are also falling: in October, PDVSA exported 475,165 bpd to the United States, which was down 12 percent on September and 36 percent on October 2016. That’s the lowest daily export rate for the last 14 years.

By Irina Slav for Oilprice.com
Posted by Crude Oil Daily at 12:21 PM