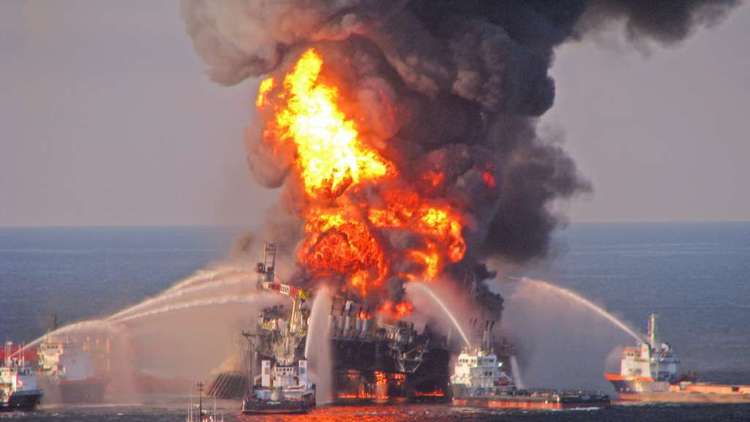 NEW ORLEANS (AP) — The city of New Orleans has accepted $45 million from BP to compensate for damages from the 2010 Deepwater Horizon oil spill in the Gulf of Mexico.
Mayor Mitch Landrieu's office announced in a news release Thursday the money will be used for "resilience initiatives, including water management and coastal and ecosystem restoration."
Local governments around the region have been taking action as part of a proposed $18.7 billion settlement the oil company agreed to pay Louisiana and four other states as a result of the disaster. Louisiana's share could total $6.8 billion.
U.S. District Judge Carl Barbier set a July 15 deadline for governments to approve the proposed settlements.
The Deepwater Horizon explosion killed 11 oil rig workers and spill millions of barrels of oil into the Gulf of Mexico.
Posted by Crude Oil Daily at 9:12 AM