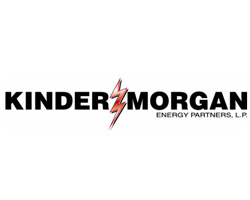 Construction on the additional 1.2 million barrels of merchant storage capacity, expected to cost in the region of $112 million (€84 million), will begin later this year following the receipt of supporting permits. The work, which is Phase II of an expansion project, is expected to be completed next year.

Phase I of the expansion is already underway. This consists of 3.6 million barrels of new storage and, according to Kinder Morgan, is slated to begin operations towards the end of this year.

The total capital investment for the combined 4.8 million barrel project is approximately $400 million and is supported by long-term contracts with major producers and refiners. When completed, the total storage capacity at the Edmonton facility will be 9.4 million barrels, including the existing Trans Mountain system facility and the North 40 merchant terminal.