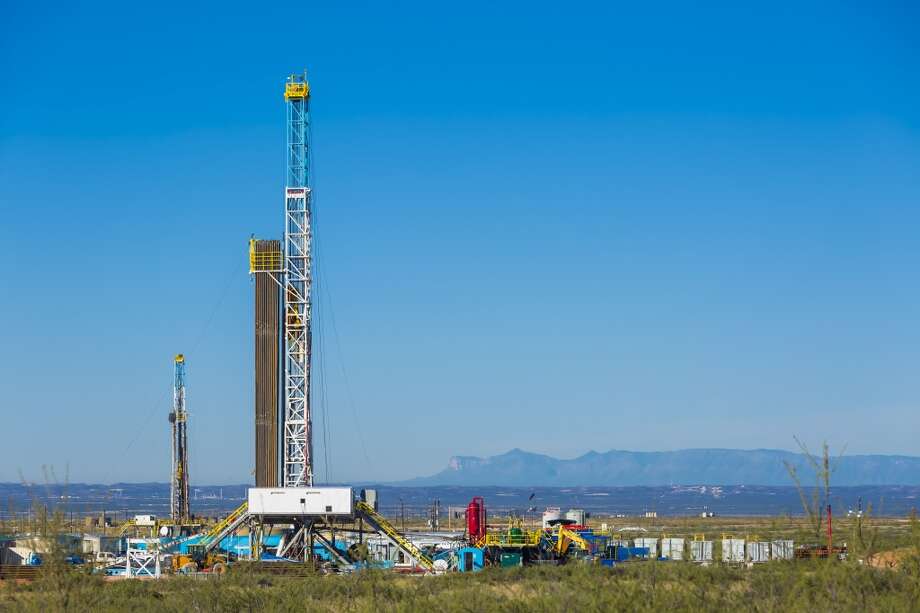 Oklahoma's WPX Energy will pay $2.5 billion to buy a Permian Basin producer backed by a Houston private equity firm as the consolidation of the still-booming Permian heads into a new year.

WPX, which focuses on the Permian and North Dakota's Bakken shale, will acquire Denver-based Felix Energy, which is supported by the Houston private equity player, EnCap Investments.

WPX is specifically interested in scooping up Felix's acreage in Texas' Loving, Winkler and Ward counties in Texas near the New Mexico border. That position of part of the core region of the Permian's more active western lobe, the Delaware Basin.

The Tulsa-based producer will pay $900 million in cash and $1.6 billion in WPX stock, including handing over two board seats to EnCap.

"This is an exciting day for both Felix Energy and EnCap. Over the past four years, the Felix team has worked tirelessly to build what we consider to be a world-class Delaware Basin asset," said Doug Swanson, EnCap managing partner. "Given the current market environment, we are strong believers in consolidation and feel that the Felix asset base is a clear strategic fit for WPX."

In an environment with more modest oil pricing, more Permian consolidation is anticipated. However, contrary to that trend, Wall Street has of late punished the acquiring companies, arguing they are overspending at a time when investor sentiment is valuing conservatism and reduced spending. As such, until this deal, big Permian deals had slowed down since the massive acquisition of Anadarko Petroleum by Occidental Petroleum.
RELATED: Wall Street’s stern discipline cools fervor for M&A in energy sector

Felix Energy brings with it 58,500 net acres in the Delaware Basin, including an estimated 1,500 remaining drillable locations.

The deal is expected to close early in the second quarter of 2020.
Posted by Crude Oil Daily at 4:52 PM